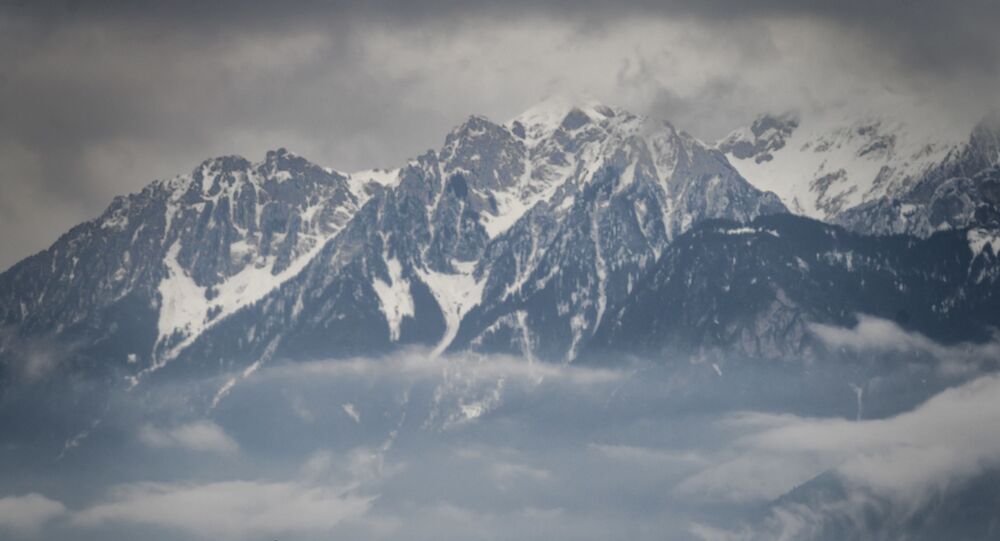 PARIS (Sputnik) - Seven people are dead after two avalanches came down in the French Alps in the Savoie department on Saturday, national media reported.

The first accident happened near the Col du Galibier mountain pass in the Auvergne-Rhone-Alpes region in southeastern France. A high mountain rescue squad of the national gendarmerie, two helicopters and service dogs arrived at the scene of the incident, the local authorities said. According to them, the avalanche hit two tourist groups.

"It is estimated that four people died, a search operation is underway to make sure there is no one else under the snow," the prefecture said on Twitter.

The France Bleu radio station reported that the tourists were 39 to 75 years old. One person survived the avalanche and was hospitalized in a state of severe shock, the report said.

The second avalanche descended from Mont Pourri, Savoie's third highest peak, near the Bourg-Saint-Maurice commune at about 2:00 p.m. local time (noon GMT). Rescuers who arrived at the scene reportedly found the bodies of three people.