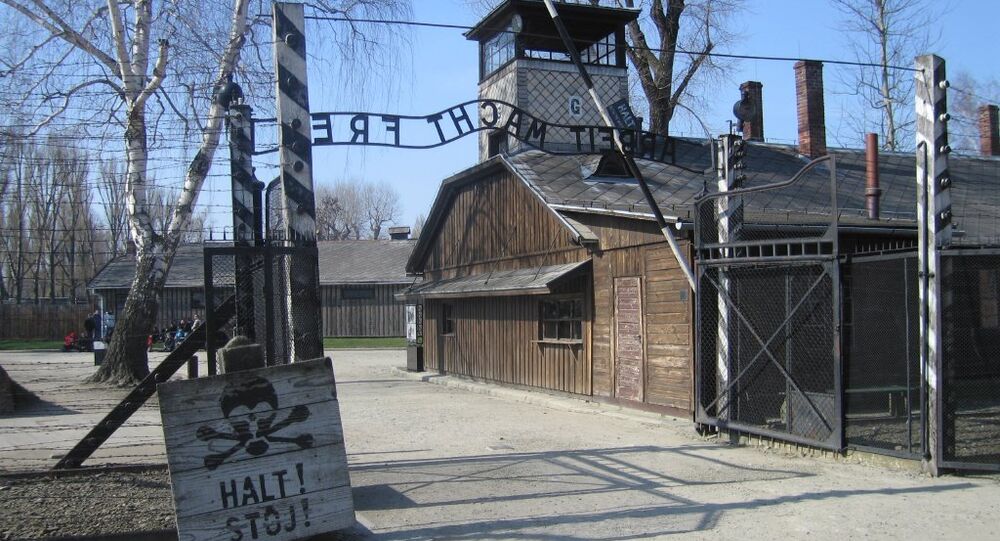 Despite being a site of sacred remembrance and anguish, the location of the Auschwitz-Birkenau concentration camp complex is often the target of incidents ranging from the insensitive to the deliberately offensive, particularly with the rise of anti-Semitism in Europe in recent years.

The Auschwitz Museum in Poland recently announced that an offensive review of their facility posted on travel website TripAdvisor had successfully been removed - but not without a fight.

“This place was great went there with my newborn babys to test the chamber but they came out deformed. But its fun for the whole family,” read a review posted by an anonymous person on TripAdvisor’s page for the Auschwitz Museum.

According to the museum, which is located at the Nazi-built concentration camp and death camp outside Oswiecim, Poland, TripAdvisor initially refused to remove the review after the museum complained, saying it “complies with our submission guidelines and will remain published on TripAdvisor.”

We have reported this review of the @AuschwitzMuseum posted on @TripAdvisor.

'This place was great went there with my newborn babys to test the chamber but they came out deformed. But its fun for the family.'

According the company, it complies with their submission guidelines. pic.twitter.com/JEHuLaTKxP

​However, at some point the website decided to reverse its decision, since the review is now gone.

“In this case, our initial screening failed to identify this review as promoting intolerance,” TripAdvisor said in a statement, according to the Times of Israel. “Through our escalation process, this review was removed. We always aim to get it right the first time and we apologize to the Auschwitz Memorial and Museum and the Jewish community-at-large for this initial miss.”

The camp was established following the Nazi German invasion of Poland in 1939 and converted from a soldiers’ barracks into a death camp for conducting mass exterminations in line with Nazi racial and eugenic theories. Roughly 1.1 million people were killed at Auschwitz before it was liberated, the vast majority of them Jews but also Romani, Poles, Russians, and others, primarily through the use of poison gas in specialized gassing chambers. As the Soviet Red Army advanced westward in the closing months of World War II, the Nazis attempted to disguise their crimes, but were unsuccessful. The day the Soviets liberated the camp - January 27, 1945 - became International Holocaust Remembrance Day.