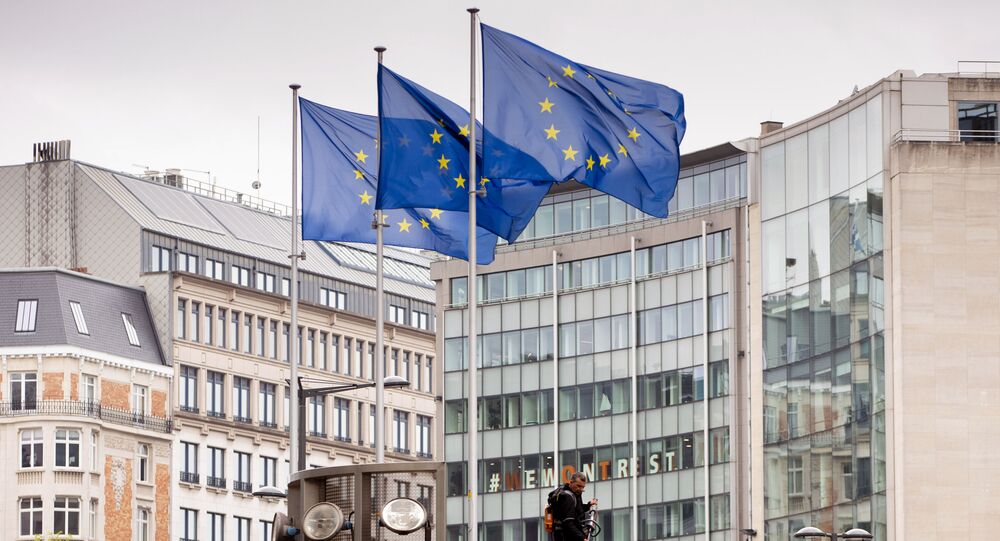 BRUSSELS (Sputnik) - The European Union reserves the right to retaliate following Russia's latest decision on sanctions against EU officials, according to a joint statement by the heads of the European Council, the European Commission and the European Parliament.

"The EU reserves the right to take appropriate measures in response to the Russian authorities' decision," the document says.

The EU believes that sanctions against European representatives by Russia are unacceptable, baseless and are directed against the entire European Union, it says.

The EU also called the ban on the entry of EU officials into Russia a "striking demonstration of how the Russian Federation has chosen confrontation with the EU instead of agreeing to redress the negative trajectory of our bilateral relations."

On Friday, the Russian Foreign Ministry's published a list of eight EU citizens who were banned from entering Russia. The list includes, in particular, European Parliament President David Sassoli, as well as the vice-president of the European Commission, Vera Jourova. This step was taken in response to the restrictive measures imposed on March 2 and March 22 by the EU Council against six Russian citizens, the ministry said.

EU, US Agree to Coordinate Actions Toward 'Confrontational' Russia - Borrell