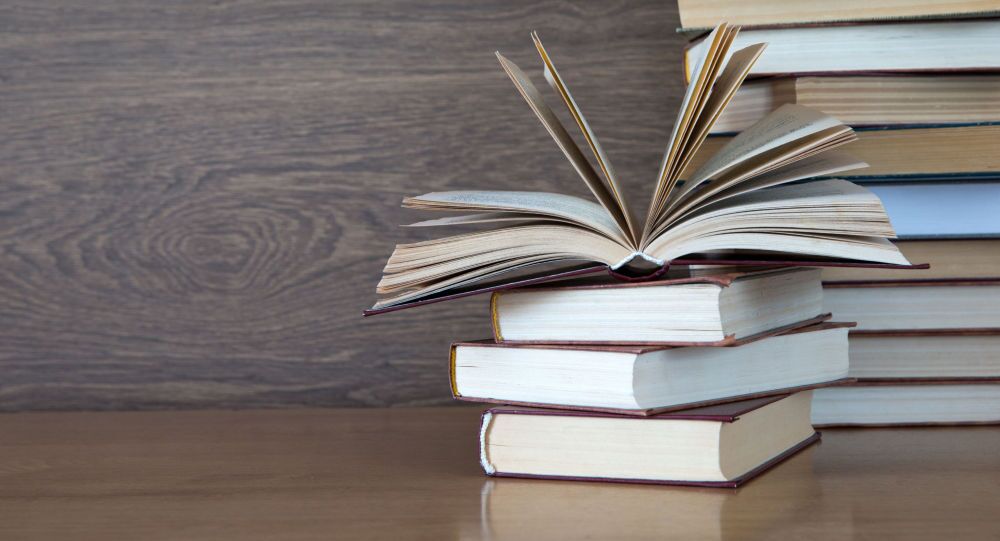 While a journalist ventured that the recent avalanche of low-grade poo books was a reflection of the cynical commercial attitude of the publishers, others ventured that they fill an important function and lift the lid on uncomfortable conversations with children.

An unlikely debate about the merits of children's books dealing with poop has emerged in Sweden, following a column by Västerbotten Kuriren cultural editor Sara Meidell.

Meidell argued that an end must be put to the amount of poop that appears in children's literature. Citing book titles like “Everybody Poops”, “Super Charlie and the Poop Explosion”, “The Turd Party” and “When Doris Had to Poop”, she argued that this topic has become far too popular. The recent newcomer called “Hi, Turd” became the last drop for her.

“It is lackadaisical, uneasy and testifies to an incredibly simplified view of what children's literature can and should be”, Meidell argued. “There has been title after title where poop is a recurrent theme: it is animals that poop, little siblings who poop, as well as turds of different characters. It is impossible to suggest any other purpose than wanting to pick up easy points,” she added.

According to Meidell, who considers some of the poop literature well-written and ambitious, the poop as such isn't the problem. Far too often, a “turd” is enough to convince the publishers to print a book of otherwise low quality. This, according to her, indicates a cynical commercial attitude among the publishers.

“There is no reason to put a family of turds in a story where nothing happens except that it is just poop. It is extremely banal literature without wholehearted ambitions to make good children's literature. I think children are much more complex than that,” Meidell mused.

“It is a pity that a children's book reviewer categorically writes that the quota for the number of poop books is full. I look at it differently. Books can be told in a thousand different ways,” she told national broadcaster SVT.

"Sara Meidell herself mentions poop book classics and award-winning poop books, and it becomes incomprehensible to me how a literature reviewer can be so uninterested in how future writers and illustrators can approach a familiar subject in a new way."

Child psychologist Bella Berg argued that it is important to de-dramatise the subject – and here poop books fill an important subject.

“Books about pee and poo fulfil the function of relieving shame and being able to manage to teach children to go to the toilet,” she told SVT.

According to Berg, many adults find it embarrassing to talk to children about toilet visits, which is why a humorous children's book can help lift the lid on conversations.

“We are on our way into a society where we don't have to have so much shame about peeing and pooping,” she said.

Sweden, home to eminent children's writers such as Astrid Lindgren, has previously produced such classics of “poo literature” such as Pernilla Stahlfeldt's “The Poo Book”, which had viral success on social media, not only among children.