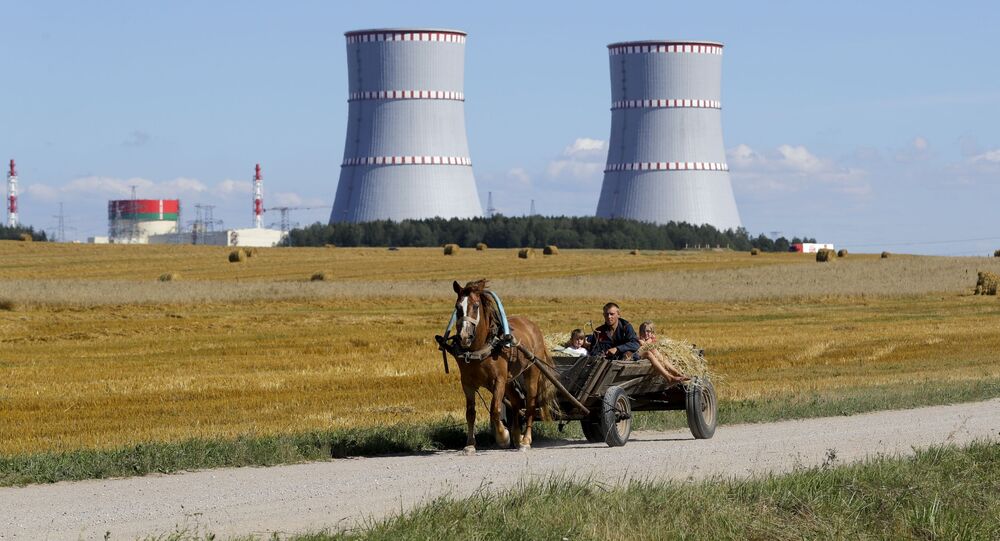 "Today I pay tribute to the victims of the Chernobyl tragedy, including the Lithuanians ... who died 35 years ago", Nauseda wrote on Facebook.

According to the president, the new NPP in the neighbouring country did not comply with international conventions.

"This is a threat to the safety of all EU citizens", Nauseda argued, adding that the Belarusian NPP would be discussed at the next meeting of the Council of Europe.

The Belarusian NPP is a joint Russian-Belarusian project, which is being constructed under the supervision of Russian state nuclear corporation Rosatom. The plant has two reactors with a combined capacity of 2,400 megawatts. The first unit is expected to become fully operational this year, and the second one in 2022.

Lithuania has been protesting the Astravets NPP construction since day one, claiming it to be dangerous. Minsk and Moscow maintain that their joint project meets the highest safety standards, dismissing the Baltic nations' allegations as politically motivated.