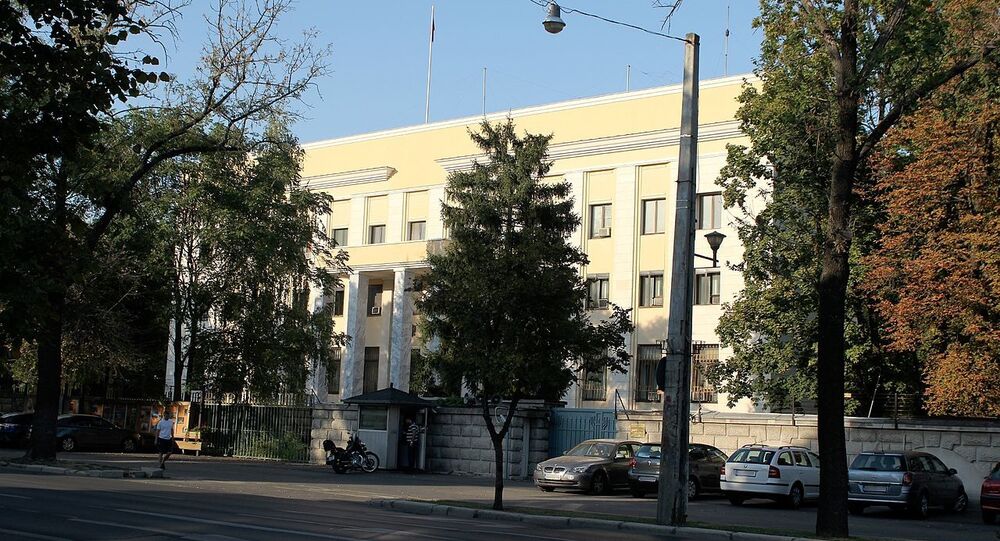 Bucharest also summoned Russian Ambassador Valery Kuzmin to notify him of the decision made by the Romanian authorities.

The Romanian Ministry of Foreign Affairs has decided to declare Alexei Grishaev, deputy military attache at the Embassy of the Russian Federation in Bucharest, persona non grata.

In a press release published on Monday, the ministry explained that Grishaev's actions "contravene the provisions of the 1961 Vienna Convention on Diplomatic Relations".

However, the authorities did not specify which activities they deemed as breaching the said convention.

The Russian ambassador to Bucharest, Valery Kuzmin, was summoned to the Romanian Foreign Ministry at the request of Foreign Minister Bogdan Aurescu to be notified of the decision, the press release concludes.

Russia and a number of Eastern European countries, including the Czech Republic, Poland, Slovakia, and the Baltic states, have been locked in a diplomatic row along with diplomat expulsions over the past two weeks.

Tensions flared after Prague accused Russian intelligence services of being behind a Vrbetice arms depot explosion - a claim Moscow has flatly denied. The Russian Foreign Ministry called on the Czech Republic to publish a report to disclose to the international community what weapons were being stored in the warehouses.

Czech President Milos Zeman said on Sunday that a proper investigation into the blast is needed before any conclusions are drawn.