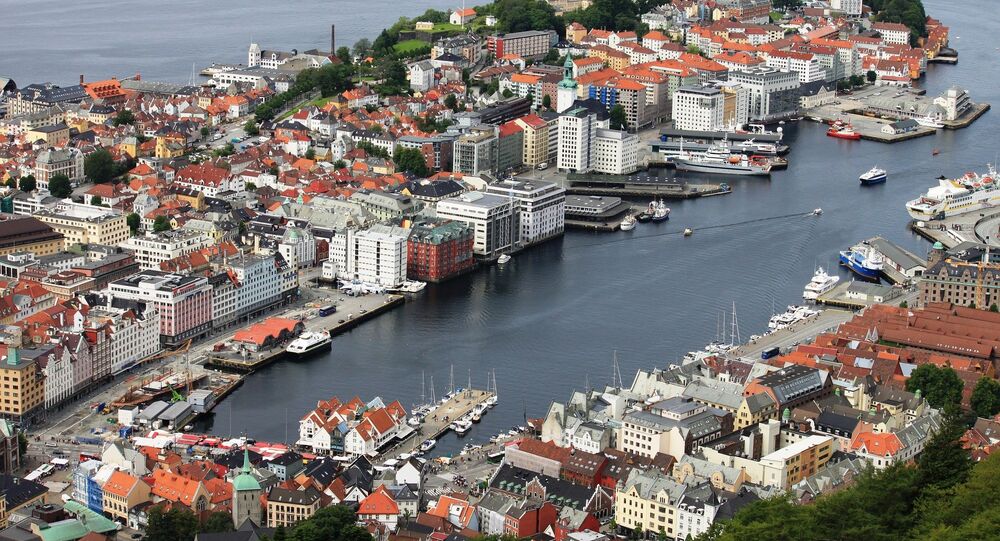 Bergen City Council aims to pass a decision that that no new streets, squares or municipal facilities will be named after men until the gender balance has changed significantly.

The new policy from the city council has been called “Project female name”. As only a few new streets are named every year, the city council proposes that this should apply to new facilities in general, including nursing homes, schools, kindergartens, playgrounds, parks and sports facilities.

“For girls and boys to be able to have the same dreams and feel that they can achieve the same, this is important,” Nødtvedt told the newspaper Bergens Tidende.

According to Nødtvedt, there are many girls in Bergen today who don't feel they can achieve the same due to few streets being named after women.

“Representation means something. Our children will not walk around the streets of Bergen and only see streets named after male ministers, consuls and professors. Women have played important roles in history, too, but their achievements are highlighted to a much lesser extent.

However, the proposal has met its share of criticism too. Conservative MP and Bergen resident Peter Frølich called the new policy “stupid”, adding that it falls under the new movement of identity politics, where different population groups are pitted against each other.

“You name streets and squares after those who are role models. Regardless of their skin colour or gender. This eternal pursuit of labelling people by their identity politics markers is not a thing,” Frølich told the newspaper Nettavisen.

According to him, the problem is “contrived”.

“No Bergeners go around and feel this as a problem in everyday life. Nevertheless, some people must construct contradictions and problems to create an image of misogyny in the city. People are fed up with this sort of political debate, I think,” he said.

© CC BY 2.0 / Jennifer Moo
Half of Norwegians Believe That Political Correctness Has Become a Problem
Frølich suggested that people would rather see a street named after the late Frank Aarebrot, a political scientist, commentator, and professor of comparative politics, who was a nationally known Bergen resident famous for his televised “marathon lectures”.

“However, the city council manages to turn this into a controversial gender struggle. People can't stand this nonsense,” Frølich concluded.

On social media, the reactions were damning as well.

“Are there really people who walk around and think about it get annoyed by this on a daily basis? Fascinating,” one user mused.

​“Completely hair-raisingfor Bergen's City Council to assume the gender of the people who have had streets named after them. Most of them are dead, and have not been given the opportunity to clarify which pronoun they use,” one user scoffed.

​“In the fight for gender equality, it is important to prioritise the right measures,” another one said.

​“The Greens circus is working on a new juggling act. This party is perfect for you who enjoy walking around with a clown nose,” another one said.

​However, some were in favour of the proposal.

“90% of streets in Bergen are named after men. It is unbelievable that a special decision is needed to balance, but it is great that it is now being done. This will probably inspire more cities. Good work, Katrine Nødtvedt! These seemingly little things like this can affect children's dreams.”

Half of Norwegians Believe That Political Correctness Has Become a Problem