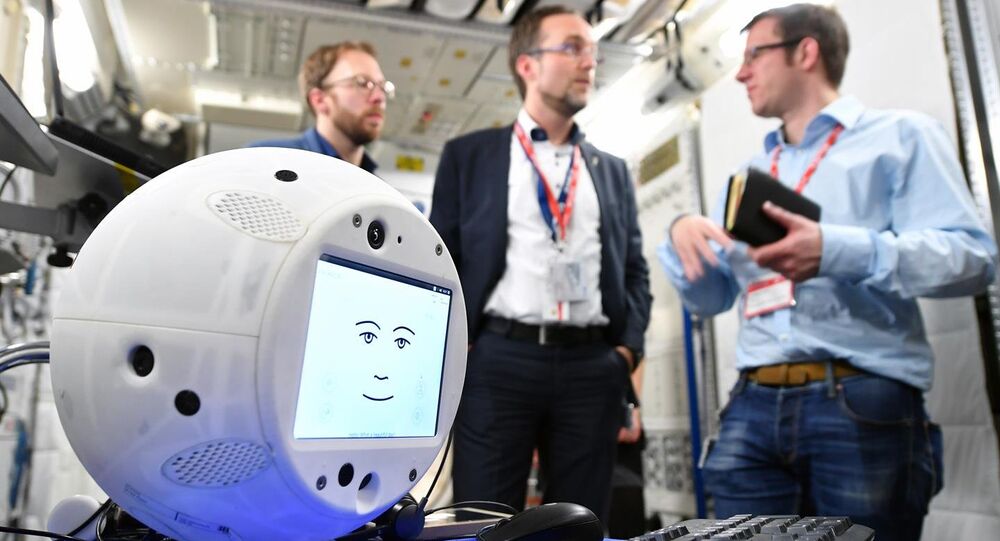 BRUSSELS (Sputnik) - The European Commission on Wednesday proposed a set of rules and regulations on Artificial Intelligence (AI) systems, which go as far as banning those posing a threat to the safety and well-being of EU citizens.

"The new AI regulation will make sure that Europeans can trust what AI has to offer ... AI systems considered a clear threat to the safety, livelihoods and rights of people will be banned. This includes AI systems or applications that manipulate human behaviour to circumvent users' free will (e.g. toys using voice assistance encouraging dangerous behaviour of minors) and systems that allow ‘social scoring' by governments," the commission said in a statement.

"In terms of governance, the Commission proposes that competent national market surveillance authorities supervise the new rules, while the creation of a European Artificial Intelligence Board will facilitate their implementation, as well as drive the development of standards for AI," it continued.

Once the proposal is adopted by the European Parliament and the EU member states, the regulations will be directly applicable across the bloc.