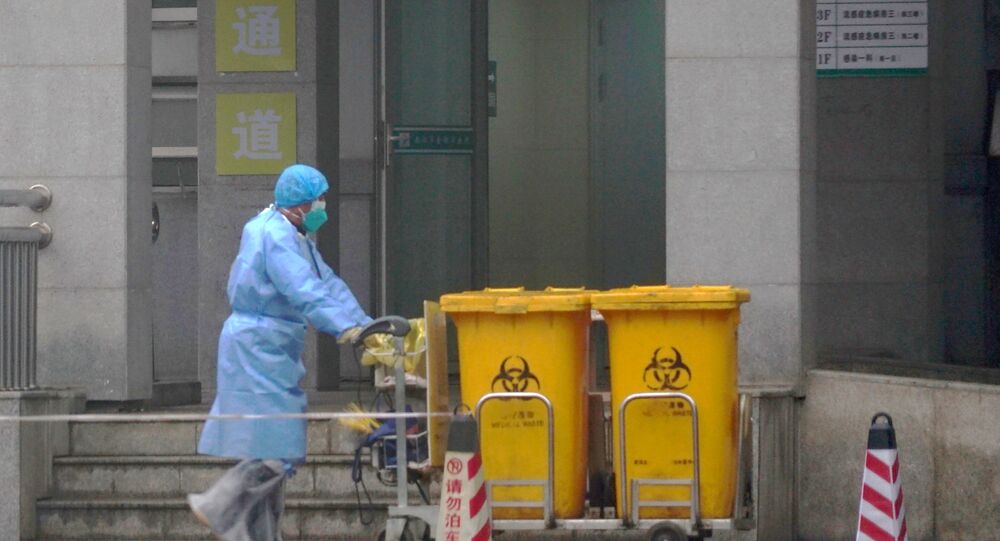 MOSCOW (Sputnik) - The European Union has increased its exports of waste to non-EU countries, in particular Turkey and India, by 75% since 2004, while at the same time decreasing the volume of waste imports by 10%, the European Commission reported on Tuesday.

© AP Photo / AP photo
EU Urges Spain, Belgium to Adopt Proper Program for Radioactive Waste Management
According to the report, Turkey is the largest importer of European waste with about 13.7 million tonnes in 2020, followed by India with 2.9 million tonnes. In recent years, Pakistan has emerged as another major destination for EU waste, with volumes increasing from 0.1 million tonnes in 2004 to 1.4 million in 2020, the EC said.