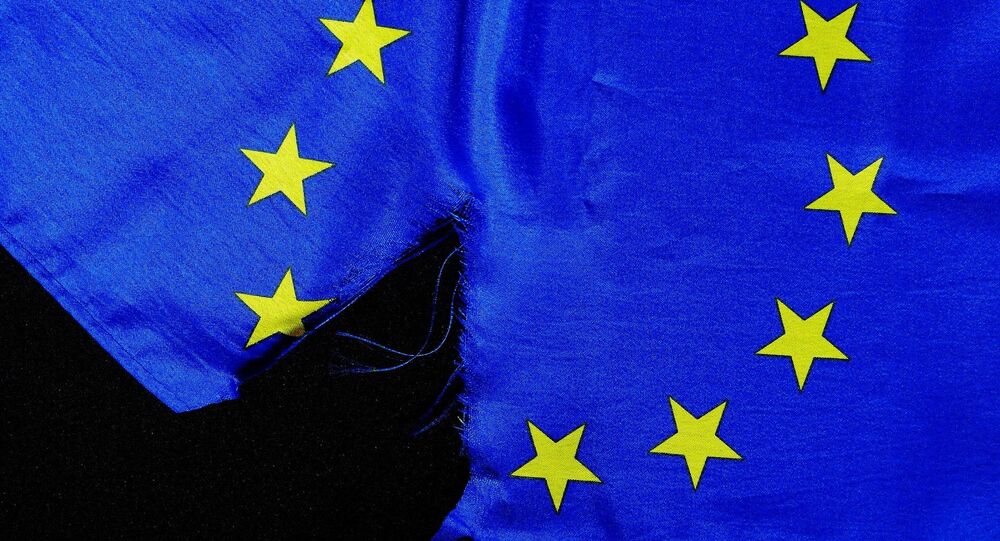 MOSCOW (Sputnik) - Czech Foreign Minister Jan Hamacek on Sunday announced plans to discuss the 2014 explosion of an ammunitions depot in Vrbetice during a Monday meeting of EU foreign ministers.

"I have instructed our ambassadors at the EU and NATO to inform our allies about the Vrbetice case. I will also speak about it at the EU foreign ministers meeting on Monday", Hamacek tweeted.

On Saturday, Prague announced that 18 Russian diplomats would be expelled from the country on suspicion of being special services officers.

The tensions between Moscow and Prague escalated after Prime Minister Andrej Babis claimed the Russian special services were involved in the Vrbetice ammunition depot blast that killed two people in 2014. Russia stressed that such accusations were absurd and promised to respond in kind to the expulsion of diplomats.

At the same time, the Czech police told Sputnik it could not confirm the link between putting Russian nationals Alexander Petrov and Ruslan Boshirov on a wanted list and the explosion case.