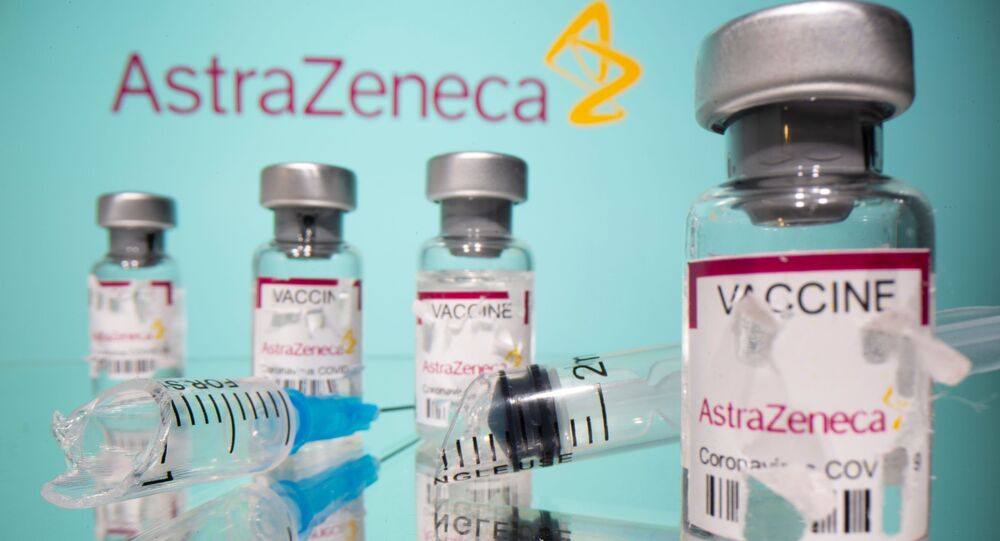 Pharmaceutical giant AstraZeneca started its vaccine delivery to the European Union in February and aims to deliver 100 million doses in the first half of 2021.

"The Commission still expects the company to clarify a number of outstanding issues," the spokesman said at a news conference. The spokesman also said that there had been a meeting on the matter.

The company had warned about shortfalls from its European supply chain prior to that due to "lower-than-expected output from the production process".

The shortfalls are dealing a blow to the vaccination efforts in the European Union, as the bloc has been lagging behind countries like Great Britain in inoculating its citizens.

This comes amid another development shaking the pharmaceutical giant's image, as several countries have limited the use of the AstraZeneca shot to older people or stopped using it altogether over fears of a connection between the vaccine and severe blood clots – despite assurance from medical watchdogs that its benefits outweigh the potential risks.