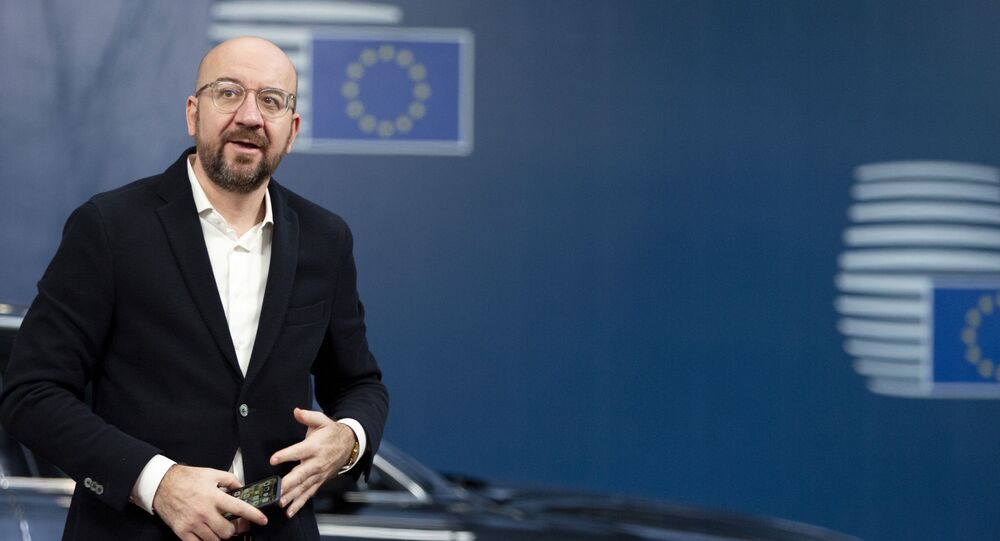 A trilateral discussion between the EU's Michel and von der Leyen, and Turkey's Erdogan turned awkward on Tuesday after the officials found themselves in a "game of musical chairs" of sorts - and the first female European Commission president was not on the winning side.

European Council President Charles Michel still cannot get over the inopportune "sofa incident" in Ankara and it haunts him even in his sleep.

Reliving this awkward episode, that saw Ursula von der Leyen left without a seat, Michel confessed in an interview with the German newspaper Handelsblatt that he would have acted differently, if only he could turn back time.

"I make no secret of the fact that I haven't slept well at night since because the scenes keep replaying in my head", Michel told the paper.

The European Council president, alongside his colleague Ursula von der Leyen and Turkish President Erdogan, met in Ankara on Tuesday.

The talks were marred by an unfortunate chair arranagement - there were only two seats, which were promptly occupied by Michel and Erdogan, leaving von der Leyen with no other option than to take a seat on a sofa further away from the two men.

The incident was quickly nicknamed "sofagate" by social media users.