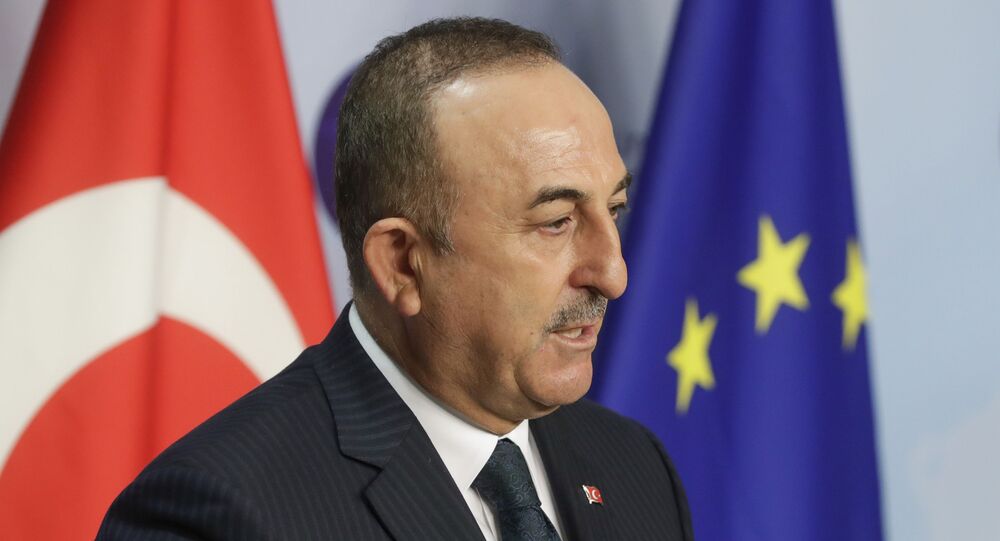 Earlier in the day, Italian Prime Minister Mario Draghi labeled Turkish president Recep Tayyip Ergodan "a dictator" amid the drama that has already been dubbed "sofagate", when European Commission President Ursula von der Leyen was left without a seat during negotiations in Ankara earlier in the week.

"We strongly condemn the unacceptable populist rhetoric of the appointed Italian Prime Minister Draghi and his ugly and unrelenting statements about our elected President", Cavusoglu tweeted.

​Besides, after Draghi called Erdogan "a dictator", referring to how EU Commission President Ursula von der Leyen was left without a seat during the negotiations in Ankara earlier in the week, Italian ambassador was summoned to the Turkish Foreign Ministry on Thursday over the remarks, according to Turkey's state-run news agency Anadolu.

"I think it was not appropriate behaviour and I was very sorry for the humiliation von der Leyen had to suffer. One has to be frank with these - let's call them what they are - dictators, with whom one nonetheless has to co-operate when expressing different visions and opinions," Draghi said on Thursday.

The incident took place on Tuesday, when Turkish President Erdogan, European Council President Charles Michel and Von der Leyen were, ironically, supposed to discuss relations between Turkey and the European Union, and particularly the issue of women's rights after Ankara exited a convention on gender-based violence.

As the two men occupied the only two available chairs, Von der Leyen was left with no option but to sit on a sofa in front of them.

Responding to the accusations, Cavusoglu argued that the meeting was organised in compliance with the sides' demands and suggestions.