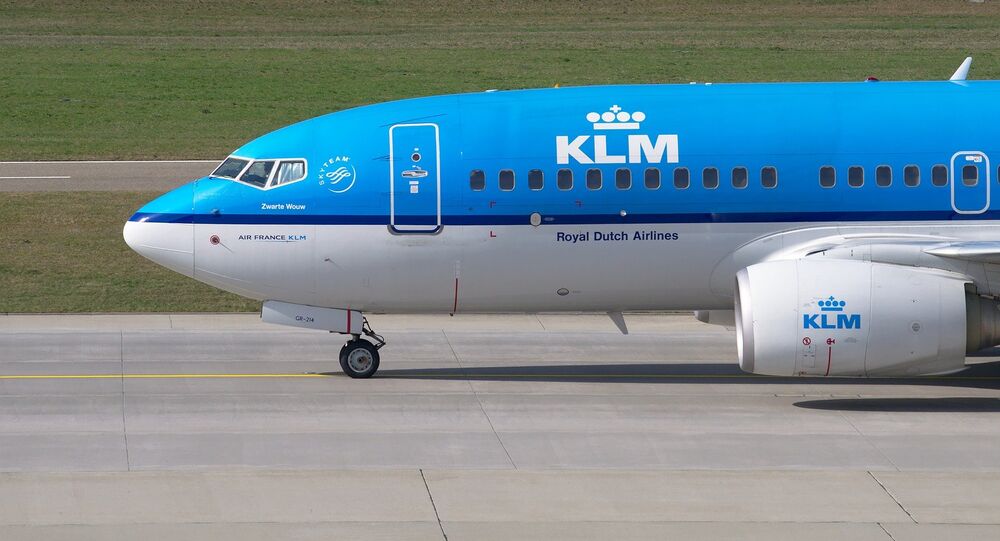 The French state would become the European carrier's largest shareholder after offering the bailout package, which aims to rescue the firm amid a major ongoing pandemic which has halted most global traffic due to national lockdown restrictions.

The French government is set to contribute €4bn in bailouts to embattled carrier Air France-KLM amid the ongoing COVID-19 pandemic, which has badly hit the commercial aviation industry globally.

Paris gave the airline €3bn in loans last year and plans to covert the funds into hybrid debt to raise its capital a further €1bn.

According to a France Inter radio interview with French finance minister Bruno Le Maire, France currently has a 14.3 percent share in the carrier. Following the funds, Paris's share in the company could rise to 29.9 percent.

The Netherlands also has a 14 percent stake in the company but will not contribute to the capital raise, Air France-KLM said, adding it was "continuing discussions with the European Commission regarding potential capital-strengthening measures for KLM".

The news comes amid tensions between the two nations after the Netherlands boosted its shares to match France's in 2019.

Restrictions were imposed on Air France for paying dividends and non-mandatory payouts, among others, the Commission said.

“Until at least 75 per cent of the recapitalisation is redeemed . . . a strict limitation of the remuneration of their management, including a ban on bonus payments, is applied,” Brussels said in a statement.

The developments come amid plummeting revenues for the carrier, with €7.1bn in net losses being reported in 2020.

The group expects a €1.3bn loss in profits for the first quarter this year and received €10.4bn in numerous loans from the French and Dutch governments amid the pandemic, Financial Times reported.

The Singapore Government has announced it will accept #IATATravelPass as a valid form of presentation of COVID19 test results.

The International Air Transport Association (IATA) will launch a Travel Pass along with the Singapore government on 1 May to track and share COVID-19 test results at check-in as well as immigration checks at Changi Airport.

The programme is a partnership with the Civil Aviation Authority of Singapore (CAAS) and IATA.

“Ongoing trials put us on track for IATA Travel Pass to be a critical tool for the industry’s restart by delivering verified travel health credentials to governments. And [travellers] can have complete confidence that their personal data is secure and under their own control,” IATA director-general Willie Walsh said in a statement.

The programme's success would make the partnership a "model for others to follow", Walsh added.