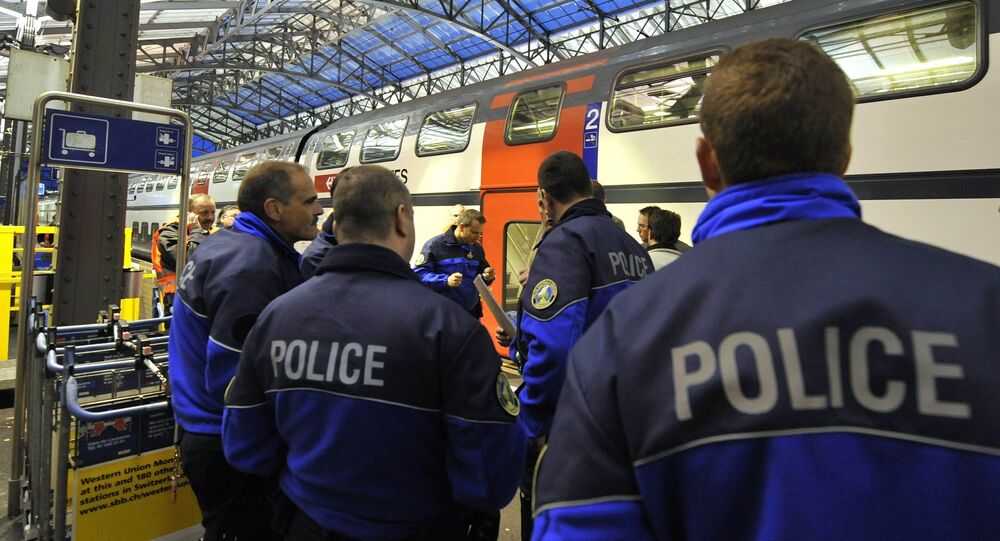 ZURICH (Sputnik) - Opponents of COVID-19 restrictions bombarded police with bottles and Molotov cocktails during a night of unrest in the northeastern Swiss city of St. Gallen in the early hours of Saturday, forcing police to fire rubber bullets and tear gas.

"Bottles, stones, firecrackers and even a Molotov cocktail were being thrown at police. In self-defence, [police] had to use rubber bullets. During the evening, various damage was caused to property, and the police finally deployed tear gas in addition to rubber bullets," police said.

​According to police, at least two people sustained injuries in the unrest. Nineteen protesters were detained, but were released after questioning. On Saturday, a 25-year-old Swiss citizen was put in custody.

​St. Gallen mayor Maria Pappa has called the law enforcement actions justified, noting that "police are not to blame for young people having to do without many things during the pandemic."