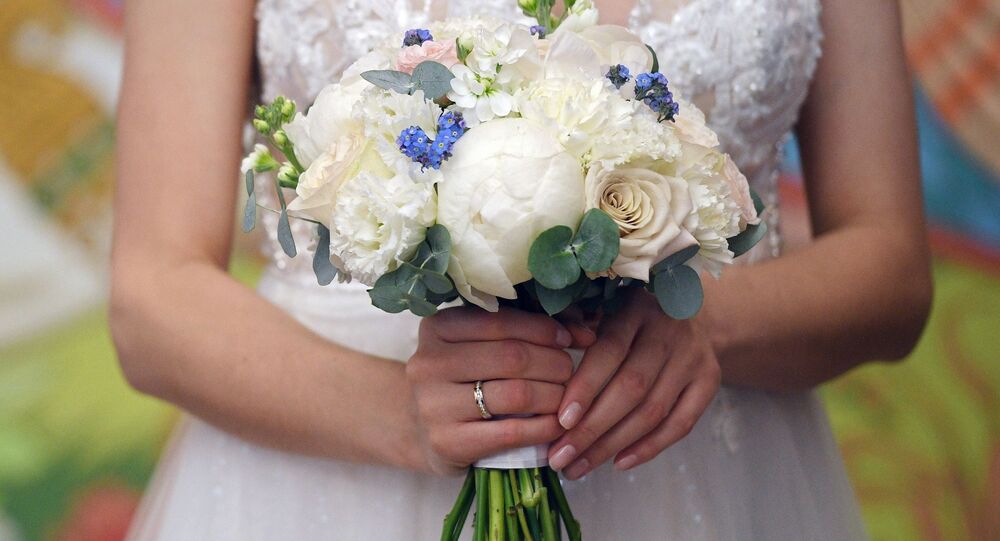 The French parliament has just passed the so-called 'Separatism Law', banning tests to prove a bride's virginity before marriage. The law was aimed at sections of France's large Muslim population but also outlaws the traditions of some Gypsy communities.

France's Citizenship Minister has condemned a reality TV show for its uncritical depiction of a traditional Gypsy pre-nuptial virginity test.

Marlène Schiappa said on Thursday she had written to French broadcasting watchdog the CSA after the TFX cahennel's Incredible Gypsy Weddings showed a so-called "handkerchief ceremony".

"A documentary with perspective, yes. A kind of reality TV that presents the virginity test as an obligation to get married, no! Especially as we vote to ban it," Schiappa tweeted.

"On this bed a woman with special training tests the resistance of Naomi's hymen with a delicate tissue," the programme's voiceover says. "The ceremony of the handkerchief is ancestral and inescapable. If Naomi has had sexual relations, the wedding will be cancelled."

In a later scene, women from the Catalan Gitan community in the southern town of Perpignan discuss why the test matters to them.

"It is for the family of the boy, so that they know he has a taken a beautiful woman who is a virgin," one woman said. "Since she was a baby she's been brought up to know that she has to have the ceremony, to get all her dresses, to get her wedding," added another.

© Sputnik / Kristina Afanasyeva
Marine Le Pen Defends Muslims From Liberal Macron's Interior Minister
Asked whether the groom must also be a virgin, another person replies:  "That's not how it is done. We start from the principle that if a young man doesn't go out to party and see other girls before he gets married, then afterwards he'll miss it. It's an experience he has to have."

"The whole institution of our Republican marriage was trampled underfoot, without any proper commentary," Schiappa said, adding that the scenes were "all the more revolting" since the parliament had just passed a bill "banning virginity tests and assuring the consent of both partners to a marriage".

The so-called Separatism Law is the latest piece of legislation in the secular republic aimed at the large Muslim minority, but will also affect Gypsies, or Gitanes — ironically also the name of one of the two world-famous cigarette brands made by French state tobacco company SEITA.