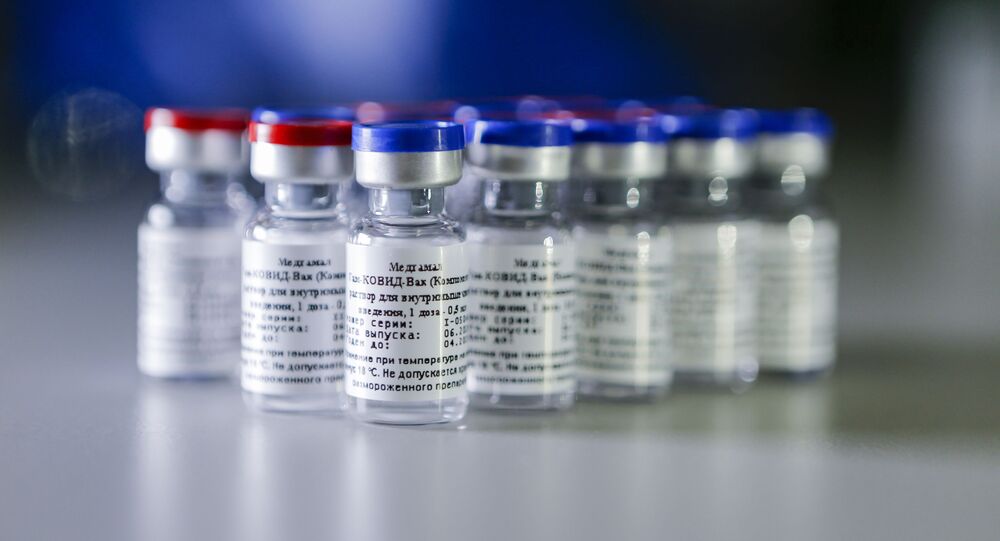 ROME (Sputnik) - The use of Russia's Sputnik V in San Marino has shown it is a well-trusted vaccine that deserves a positive assessment, San Marino Secretary of State for Health Roberto Ciavatta said in an interview with Sputnik.

The European nation authorised the use of Sputnik V in mid-February, and a mass inoculation campaign using it started shortly thereafter.

"Of course, we assess Sputnik V absolutely positively. Those few studies that we have already been able to carry out, including the development of antibodies, have given very good, promising results. Therefore, we hope that the use of the vaccine will have a positive effect in the coming days and this will lead to a decrease in the number of infections in the country", San Marino Health Secretary Roberto Ciavatta said.

Commenting on side effects from the Russian vaccine, the official said that Sputnik V proved to be safe, noting that very few cases of adverse reactions were reported.

"We are talking about minor symptoms, in particular, headache and low temperature. Only in a couple of cases, there was a more significant reaction, but this lasted only a few hours. We did not record any serious negative consequences. We believe that this is a well-trusted vaccine", the health secretary added.

According to the nation's health authorities, San Marino has so far confirmed 4,370 cases of the coronavirus. More than 4,000 of those infected have already recovered, while 84 people have died.

The Russian coronavirus vaccine — the world's first registered inoculation — has already been authorised in 58 countries. According to trial results released by the medical journal The Lancet, the vaccine has a 91.6 percent efficacy against symptomatic COVID-19.