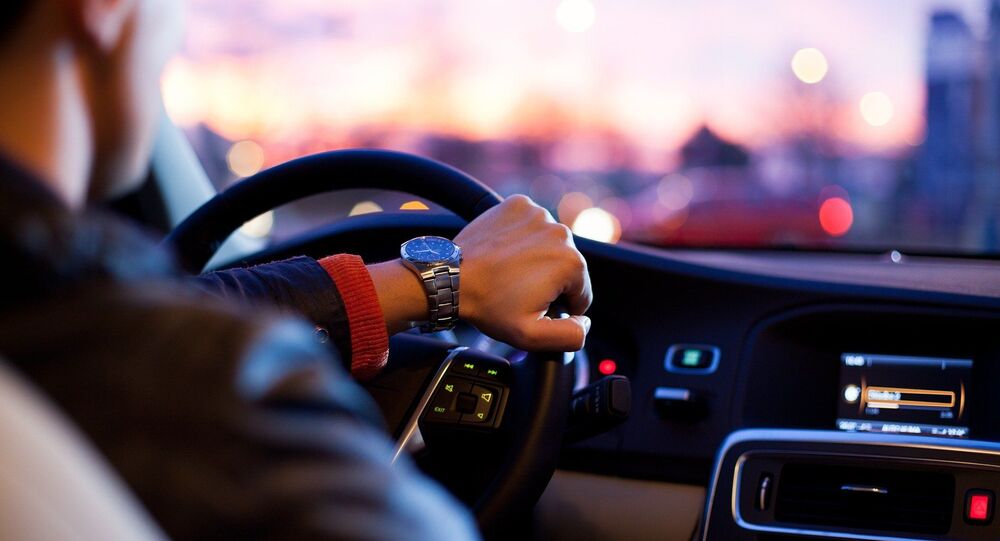 The post-Brexit period has complicated the situation with driving licences for UK citizens living across the European Union, with sharp deadlines set for people to exchange the papers or take the local driving tests.

Thousands of Britons that are living in France cannot renew their driving licences, which has left many stuck without one, putting them at risk of losing their ability to drive in the future.

The problem is caused by a bureaucratic overload in the wake of the United Kingdom leaving the European Union and the countries failing to sign a reciprocal post-Brexit agreement.

Kim Cranstoun, who moved permanently to France three years ago, told The Guardian that “there are 3,000 who are seriously worried – for whom this has really become nightmarish,” adding that as a result, commuters and tradespeople cannot work and elderly people have missed medical appointments since many of them live in remote rural areas.

“It’s quite desperate,” he said.

© REUTERS / DENIS BALIBOUSE
Post-Brexit UK Food and Drink Exports to EU Nosedive
Last year, the French government announced that Britons living in France would have to apply to exchange their UK licences for French ones before 31 December 2021.

The requests, however, are systematically rejected by the French online system due to the lack of reciprocal licence agreements between the two countries. The agreement is “close to being sealed”, but not there yet, The Guardian said, citing government sources.

Complicating things further, in 2018 the centres in Nantes and Paris that processed the paper exchanges were overloaded with more than 100,000 applications due to the uncertainty amid a possible no-deal Brexit. That prompted the French government to issue a decree stating that all UK driving licences are valid in France as long as Britain is a member of the EU. Now holders have licences that either expire soon or already have, having no option of exchanging them.

Taking the French driving test is an option, but it would cost up to €1,800 (£1535) and would require taking a French-language theory exam after receiving a mandatory course.