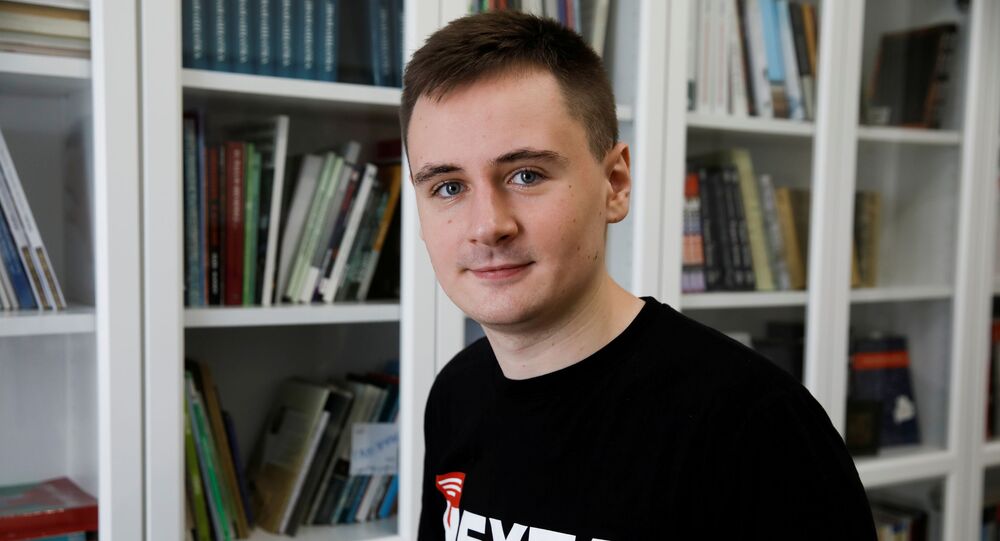 MINSK (Sputnik) - The Belarusian Investigative Committee said Saturday it was launching a procedure to declare the authors of Nexta Telegram channel an extremist group and ban their activity in the country.

"At the moment, the Investigative Committee office in Minsk is launching a procedure to recognize the newsroom, which was de facto established by Stepan Putilo and other people, as a foreign extremist organization and ban its activities in Belarus," the committee said on its website.

According to the committee, case materials refer to the channel's multiple calls for protests, blocking roads, strikes and unauthorized mass events.

Nexta's channels in Telegram messenger have already been declared extremist in Belarus.