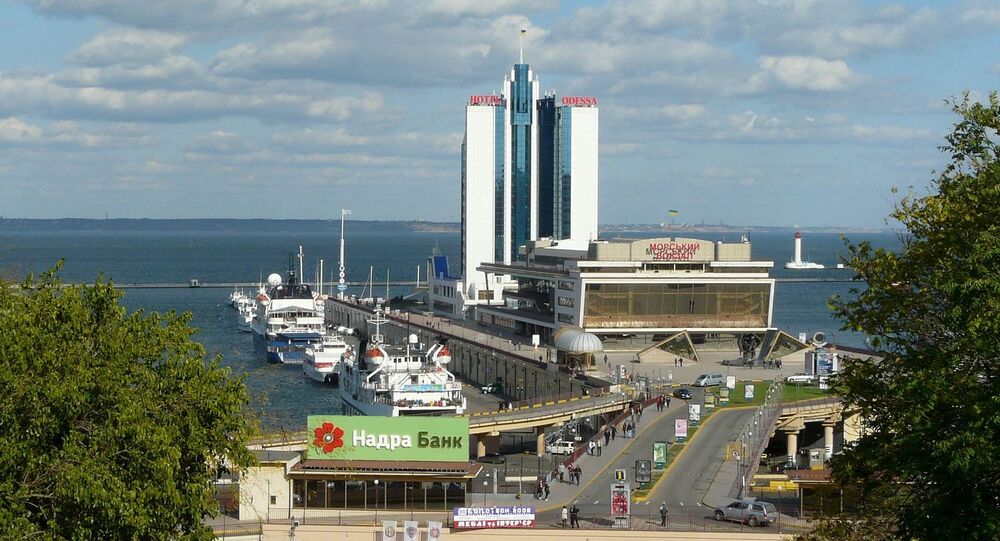 The cargo ship under the American flag entered the port on Wednesday evening, Dumskaya news agency said. Among 350 tonnes worth of military equipment, the ship carried 35 HMMWV military trucks for Ukraine's armed forces.

All equipment is expected to be unloaded by mid-Friday, the news agency stated.