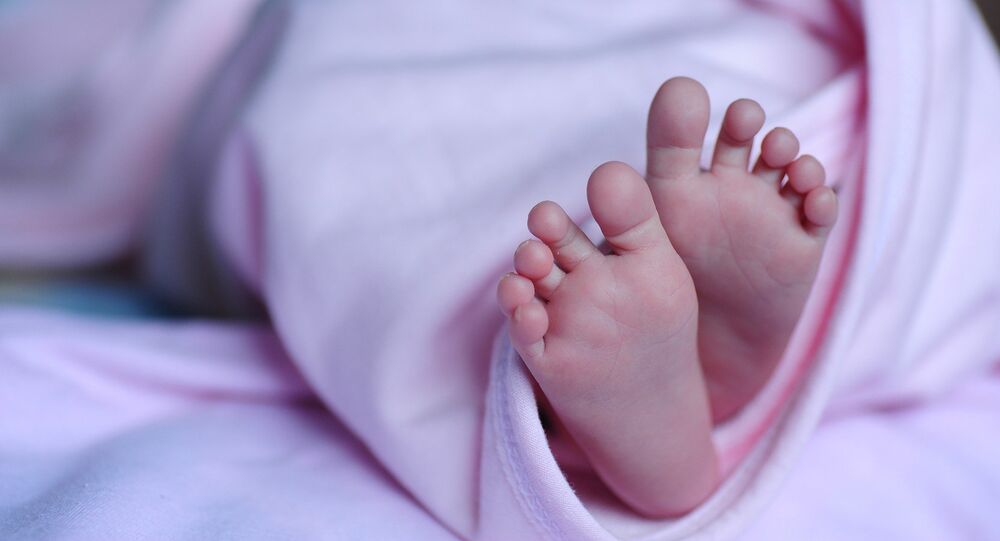 MOSCOW (Sputnik) - Adolf, Greta and Alexa are among the names least likely to be chosen by Germans for their children, a fresh poll found.

The survey was conducted by the YouGov public opinion company from February 12 to February 15 this year and covered 2,058 Germans over 18 years old. The respondents were given a list of names and asked whether they would consider those name choices for their children.

According to the findings, the majority of Germans would not choose names associated with unpopular or controversial personalities. Adolf topped the list of most unpopular names with 89 percent of respondents answering they would never pick this name, although eight percent did not oppose the idea.

Another unpopular name, rejected by 75 percent of respondents, was Greta, likely due to its association with Swedish environmental activist Greta Thunberg. Nearly 80 percent of participants did not like the name Alexa as as it may remind them of Amazon's "smart" speaker and its voice assistant of the same name, the public opinion company explained.

The survey concluded that the choice of names is negatively impacted by politics, while names related to family of the respondents, history, art and sports are viewed much more favorably.