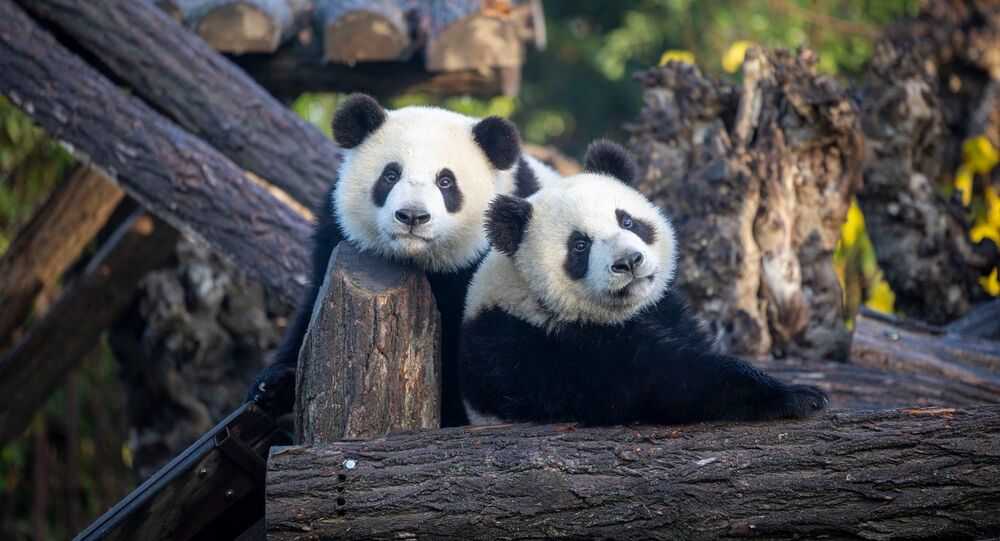 Giant pandas - native to remote and mountainous regions in central China - have a reputation of being cute and cuddly, but according to a Pairi Daiza zoo spokesperson, the species does not tolerate intrusion. The World Wide Fund for Nature estimates less than 1,900 giant pandas are left in the wild, while some 600 are in zoos and breeding centers.

Pairi Daiza, a privately owned zoo and botanical garden in Brugelette, Belgium, confirmed on Monday that a caretaker, "for reasons still unknown" came face-to-face with a giant panda "in a hallway where only caretakers can enter."

"He attacked and bit the caregiver in the arm and leg. What exactly went wrong is now being investigated," Pairi Daiza media rep Mathieu Goedefroy told Flemish daily newspaper De Standaard, per an English-language translation.

"What is certain is that the panda should never have entered that space."

Another employee of the zoo informed the outlet that the injured caregiver was taken away after the colleagues safely locked up the giant panda.

Though his life is not expected to be in danger, the outlet did note the caregiver is considered to be "seriously injured."

Furthermore, employees involved in the incident will receive the option of psychological counseling.

Tian Bao, the four-year-old giant panda in question, is notably the first giant panda to be born in a European country. The panda is slated to be sent to China before the year's end.

"The giant Pandas are above all ursids, lonely animals tolerating no intrusion into their territories. The healer, who has been present with the giant Pandas for several years, knew these safety procedures," the zoo detailed in a March 20 Facebook post.

While patrons were at the zoo and botanical garden during the Saturday incident, the altercation remained behind-the-scenes, according to Goedefroy.

World’s Only Known Albino Panda Caught on Camera in China

Get A Room! Giant Pandas Caught on Camera Kissing In Chinese Nature Reserve