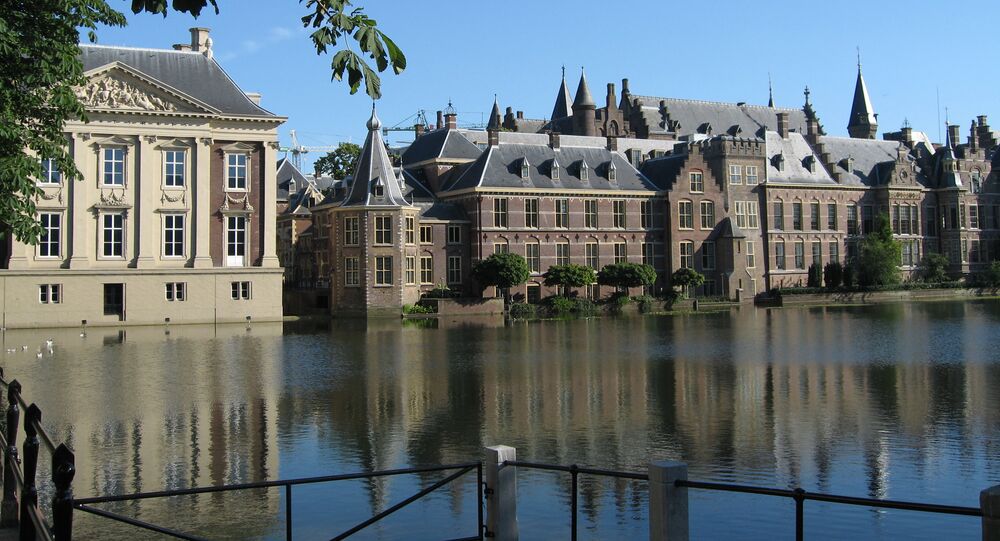 MOSCOW (Sputnik) - People's Party for Freedom and Democracy (VVD), headed by Mark Rutte, the acting Dutch prime minister, is leading in the parliamentary elections in the Netherlands with 99.4 percent of the ballots counted, media reported on Friday.

© REUTERS / PIROSCHKA VAN DE WOUW
Dutch Politician in Trouble Over Corona Conspiracy
The nationalist Party for Freedom, headed by lawmaker Geert Wilders, will get 17 seats, and the Christian Democratic Appeal, whose leader is Wopke Hoekstra, the acting finance minister, is expected to secure 15 mandates.

The elections for the country's lower chamber of parliament were held in course of three days - from Monday to Wednesday - due to the coronavirus-related restrictions. Thirty-seven parties were registered to take part in the elections.