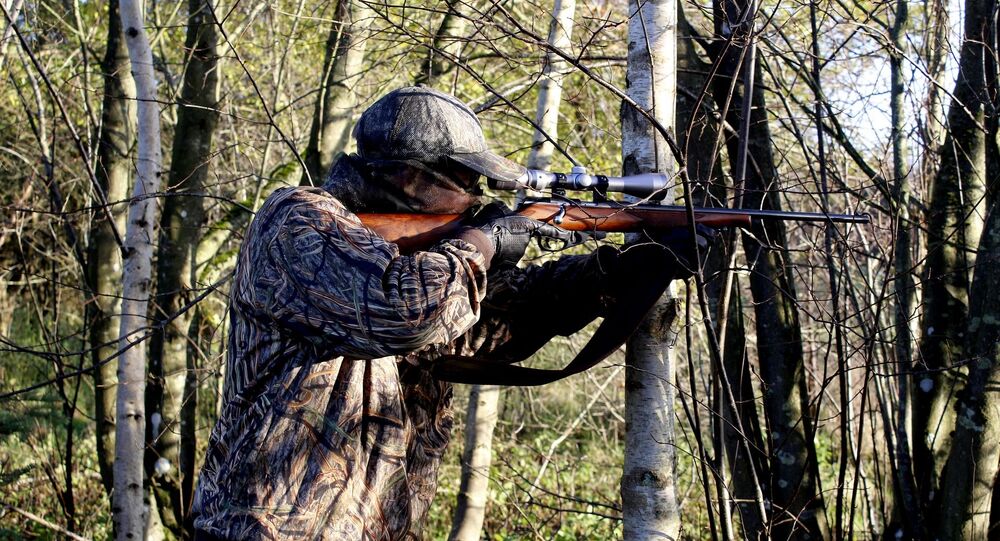 Sweden, a nation of over 10 million, boasts 300,000 registered hunters. Each year, hundreds of thousands of big game animals such as moose, boars, and deer are shot.

Jaktjournalen, a Swedish hunters' magazine has published an appeal against incomes from hunting licenses being used for government-led research on topics such as feminism and gender studies.

It was recently announced that the hunting license fee will be raised sharply from SEK 300 to 400 ($35 to $47). The government's wildlife conservation fund uses some of the money for research.

Among the game research projects that have now been awarded grants in this way is the three-year project "Towards gender-equal and sustainable game management".

A total of SEK 3.2 million ($380,000) will go to the project, which is described as follows: "Based on a social constructivist understanding of gender and equality, this project qualitatively examines how gender and equality are perceived and constructed, what barriers and opportunities these constructs are linked to and how this shapes the conditions for wildlife management through policy analysis, interviews, and workshops".

The hunting magazine's leading writer, Daniel Sanchez, is deeply critical of the money going to such things.

"The research group that received SEK 3.2 million of the hunting license money is thus researching within the extreme, radical phalanx of the humanities and their framework is social constructivism, 'doing gender' and feminism. A quasi-scientific framework completely detached from scientific agreements", Sanchez wrote in an editorial widely shared among hunters.

Sanchez ventured that this so-called research denies real science and assumes a "postmodern worldview" where everything is merely a "social construct".

Jaktjournalen wonders whether wildlife management will really be improved by "words of wisdom" about masculinity being linked to "power and the maintenance of patriarchal structures" and that a "high gender perspective" is needed to achieve change in a male-dominated organisation.

Among other things, Sanchez worried about the perspective of having "creative workshops with relevant actors".

"So you pay for your hunting license to be summoned to a meeting where you will be lectured that your success as a game manager is solely due to being called 'he'", Sanchez concluded.

The opinion piece sparked reactions among the country's numerous hunters.

"The op-ed page of Jaktjournalen is rock hard in a wonderful way. Also, a mighty beard on the editor-in-chief", a supportive voice tweeted.

​"The question is can you shoot a bull when a bull ban has been announced if you consider sex to be a social construct? A horned cow, you know", another one poked fun at the looming gender perspective.

​"It's good of Jaktjournalen to addresses this, but how do we stop these activists? How do we smoke them out from institutions and administrations that, like moose flies, have crept under the skin of Swedish society?", another one mused.