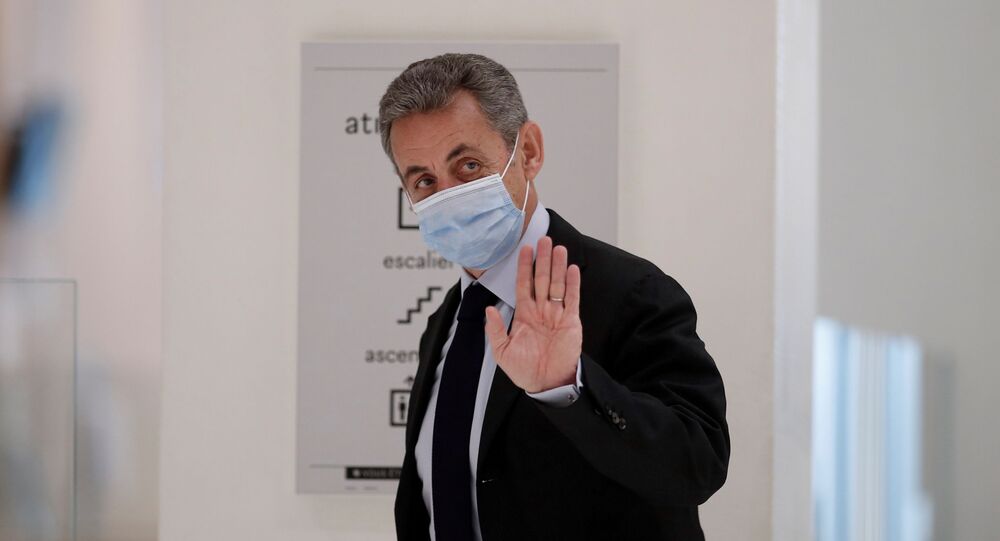 The 66-year-old was not present in courtroom, a Sputnik correspondent said.

This is one of several cases opened since Sarkozy left office in 2012, having lost the race to Socialist rival Francois Hollande.

Sarkozy is accused of using a fake invoice scheme to hide overspending with the help of PR firm Bygmalion and his UMP party. The campaign reportedly cost him almost twice the allowed sum.

The trial comes less than three weeks after the right-wing politician was sentenced to three years in jail, two of them suspended, for influence peddling. That charge was appealed.