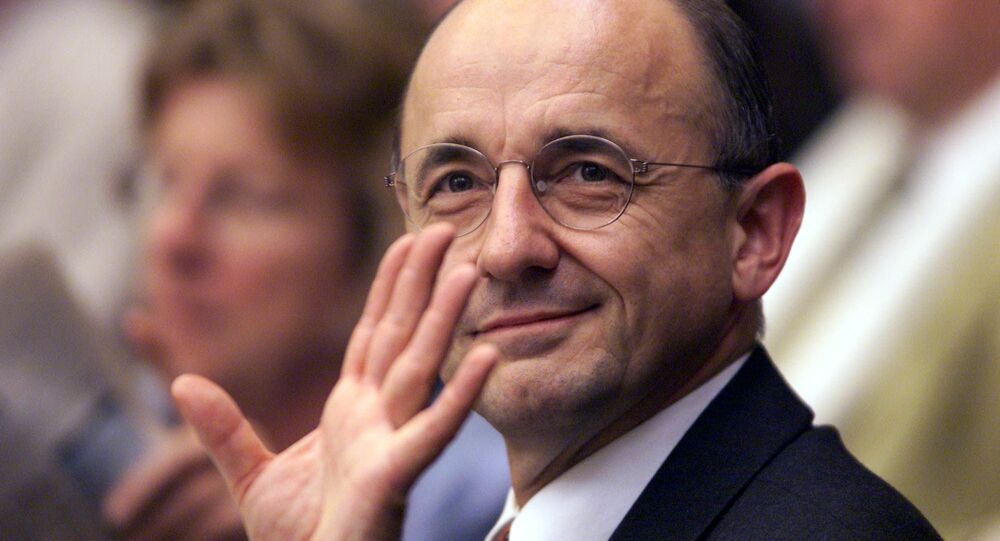 The 70-year-old senior member of the state parliament admitted to the Augsburger Allgemeine daily two weeks ago that he had drafted the deal between the ministry and a Hessian company, but argued he acted as a private lawyer.

The paper said the Munich prosecutor’s office was looking into Sauter’s version of the story together with the state criminal police. A spokesman for the prosecution told the daily he was suspected of taking bribes as an elected official, a criminal offense that carries a jail term of up to five years.

The police have raided 10 properties in Munich and the suburbs in connection with the case. The daily reported that Sauter’s office in the state legislature was also searched on Wednesday.

Sauter is the second member of the Christian Social Union (CSU), the Bavarian sister party of Chancellor Angela Merkel’s Christian Democrats (CDU), under corruption investigation. CDU/CSU deputy parliamentary leader Georg Nuesslein was accused of taking a commission for brokering a mask deal and had his immunity lifted in February. CSU Secretary General Markus Blume urged Sauter on Wednesday to step down.