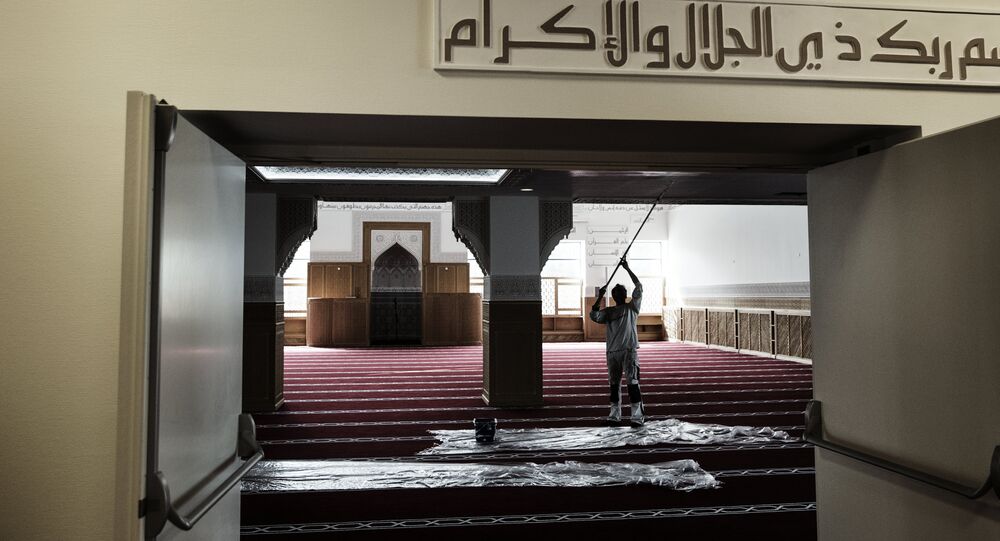 The country's Social Democrat Immigration and Integration Minister Mattias Tesfaye described the law as an important step in "fighting the Islamist extremists' attempts to gain ground in Denmark". With this ban, Denmark becomes the second country in Europe following Austria to restrict foreign donations to mosques.

Putting an apparent end to its long battle with mosque funding from the Middle East, Denmark has hammered out a new law that stops "anti-democratic donations". Among other things, the law targets Saudi and Qatari donations, which the incumbent and previous governments have long opposed.

The country's Social Democrat Immigration and Integration Minister Mattias Tesfaye described the law as an important step in "fighting the Islamist extremists' attempts to gain ground in Denmark". In a statement, he underscored that there are extreme forces abroad that are "trying to turn our Muslim citizens against Denmark and thereby divide our society".

In future, individuals, organisations, and even government agencies can be blacklisted, and it will be forbidden to receive donations of more than 10,000 DKK (roughly $1,600) from them. The current minister for immigration and integration affairs will decide who is to be blacklisted.

Mattias Tesfaye didn't expand on who or what could end up on the ban list. However, in the 2019 election campaign, the Social Democrats declared that the party sought a complete stop to foreign funding of Danish denominations from states that "do not themselves respect and practice religious freedom". Saudi Arabia and Qatar were mentioned as examples.

In recent years, Danish media outlets have highlighted the country's mosques receiving millions in foreign funding, including from the Middle East.

With its recent step, Denmark becomes the second country in Europe following Austria to restrict foreign donations to mosques. This is also the first time that Denmark has ever regulated donations to religious communities.

In the debate surrounding the decision, critics worried that the ban list may be overtly influenced by the country's foreign policy and the current political situation. Unless the government is prepared for a diplomatic crisis, the ban risks becoming a mainly symbolic gesture, they ventured.

One outstanding question is whether Diyanet, the Turkish Directorate of Religious Affairs, will end up on the ban list. According to the newspaper Berlingske, there are currently at least 27 mosques in Denmark linked to the Turkish government, which also receive imams from Ankara.

At the same time, it has been pointed out that many Danish mosques are under financial pressure and are struggling to hire an imam, which could spur them into receiving donations from abroad.

According to a 2020 report, Denmark is home to over 250,000 Muslims (or 4.4 percent of the population). However, the figure has been steadily increasing over the past several decades. In 1980, merely 0.6 percent of the Danish population was Muslim.

14 Arrested With Chemicals on Suspicion of Plotting Islamist Terror Attacks in Denmark, Germany