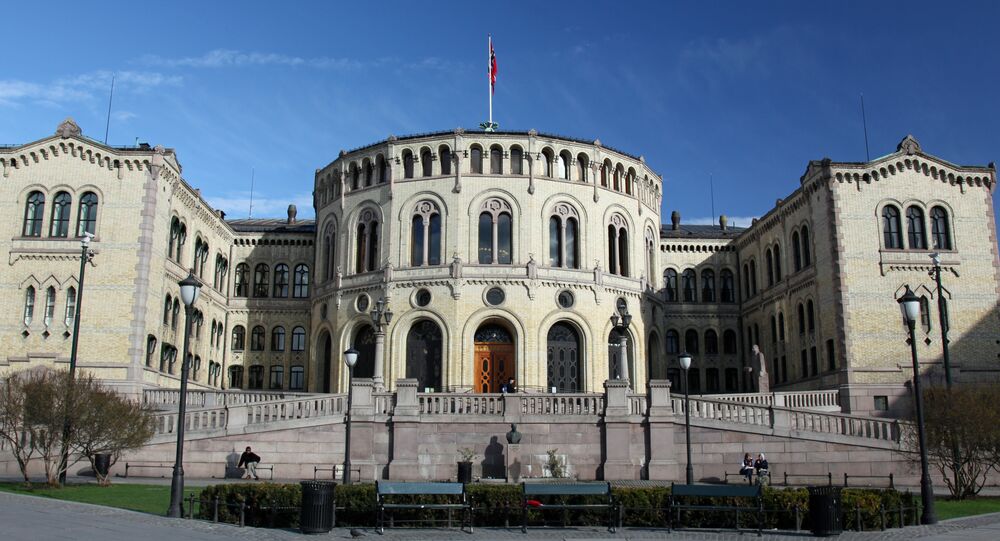 In August, the Norwegian parliament was targeted by a major cyberattack that compromised e-mails of some of the employees. Oslo later accused Russia of being behind the alleged hacking. Moscow dismissed the claims as unsubstantiated.

The Norwegian Parliament has become the target of a cyber attack, nearly half a year after another hacking incident.

"We know that data has been extracted but we do not yet have a complete overview of the situation", director of the parliament Marianne Andreassen said in a statement.

Andreassen clarified that the cyber breach is believed to be linked to a "vulnerability" in Microsoft's Exchange software. The parliament chief added that it was unclear who was responsible for the attack. Last week, Microsoft's Exchange Server email application was compromised in a cyber attack that the company later blamed on a Chinese hacking group known as "Hafnium".

In August 2020, the Norwegian parliament's emails were targeted by hackers, which Oslo believed were linked to Russia. Moscow rejected the accusations pointing to a lack of tangible evidence.

In February, the Norwegian Police Security Service named Russia and China as "the greatest threat in terms of intelligence".

Western countries have repeatedly accused Russia of meddling in internal affairs through hacking. Moscow has continuously dismissed such allegations, noting that it was ready for a dialogue on cybersecurity.