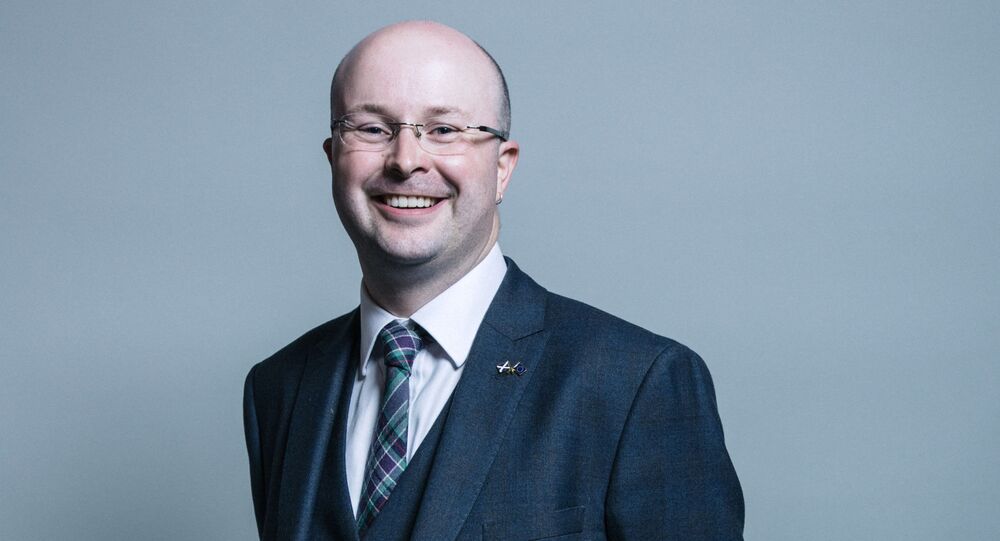 Patrick Grady, 41, is facing charges of "inappropriately" touching a male SNP staffer and "grabbing" his hair during a Christmas party at a London club in December 2016.

The Scottish National Party (SNP)'s chief whip, Patrick Grady, has stepped down from his position after it was confirmed he is under investigation over alleged sexual harassment, the Daily Record reports. Grady has not commented on the issue yet.

His resignation follows a formal complaint by a male SNP staff member who accused Grady, a Glasgow North MP, of sexual assault. The latter reportedly took place during a Christmas party at London's Water Poet on 15 December 2016.

The SNP's chief Westminster whip is stepping aside until an investigation into his conduct is finished.

Patrick Grady is the subject of a "formal complaint", with the party saying "due process" will take place.

He's been in the role since June 2017. pic.twitter.com/PL1TQlpvyQ

An SNP spokesperson confirmed that the 41-year-old had "stood aside" from his role as chief whip and that the party had received the formal complaint earlier on Wednesday.

"That now allows due process to take place and we will not be commenting further while an investigation is under way", the spokesperson added.

© REUTERS / PETER NICHOLLS
MP Stephen Hepburn Suspended From Labour After Sexual Harassment Investigation Reopened
The newspaper The Herald, in turn, reported that two separate complaints were sent to the office of the Speaker of the Commons in December 2017 and early 2018 and then passed to the SNP's compliance unit.

The complaints asserted that Grady groped two male researchers at the 2016 London party, but that he was being "protected" by the SNP.

One of the staffers claimed that the chief whip "started putting his fingers down the back of my collar, touching me inappropriately there [and] … also grabbing my hair".