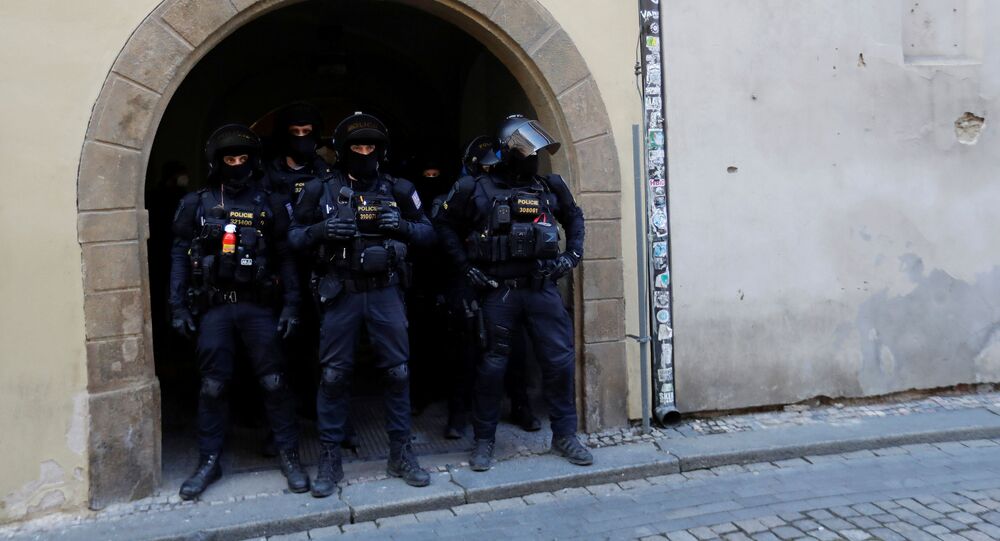 "The man was detained in [the northeastern city of] Ostrava. He is suspected of sending a letter to the email of one of the state agencies threatening to kill the government officials, as well as police officers, medical staff, teachers and firefighters in February. The threat was connected to the current response to the pandemic," Kropacova told reporters.

According to the police spokeswoman, if convicted, the detainee can face up to three years in prison.

In January, Czech Prime Minister Andrej Babis and his family received death threats. A criminal case was filed against the perpetrator. In mid-February, Spanish police arrested a man suspected of being behind the death threats. The operation was reportedly carried out in Barcelona in cooperation with Interpol.