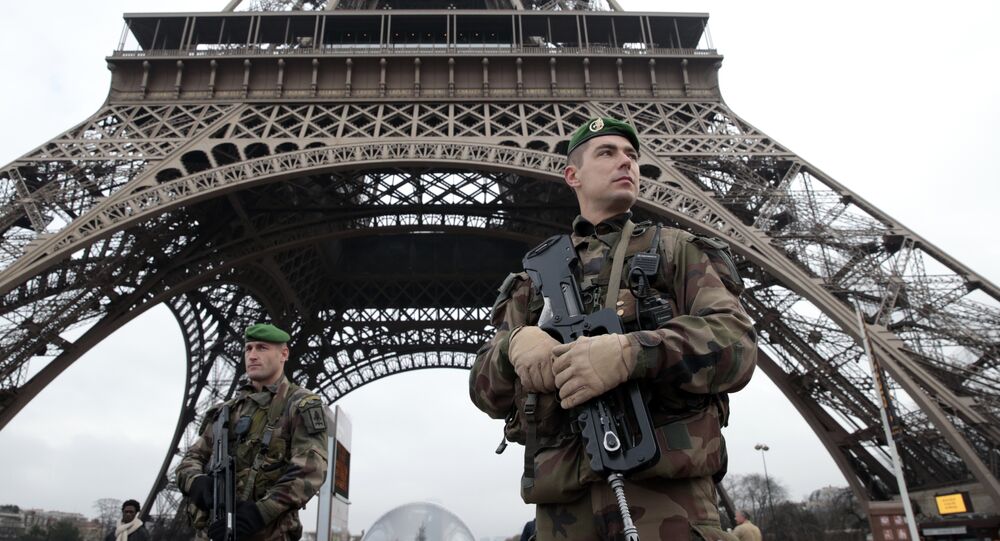 ROME (Sputnik) - The Italian police on Monday announced detaining an Algerian national said to have been involved in the November 2015 terrorist attack in Paris.

According to the police, the investigators ascertained that the 36-year-old man, arrested in the southern city of Bari, provided fake documents to the attackers.

The Algerian is also accused of participating in a terrorist group with ties to the Islamic State (banned in Russia), which acted across France and Belgium.

© AFP 2021 / FRANCOIS LO PRESTI
Belgium To Try 14 People For Alleged Aid to Extremists in Paris 2015 Terror Acts, Reports Say
One of the group's members was killed after the Paris attack, while another is held in a Belgian prison for terrorist recruitment, other members have not yet been identified. The police say the group is active in Italy, Algeria, France, Belgium, Spain and Syria.

A set of coordinated terrorist attacks occurred in different parts of Paris on November 13, 2015, and claimed a total of 130 lives, while over 400 people were injured. Investigations were opened in both France and Belgium, as the perpetrators planned the assaults in Brussels.