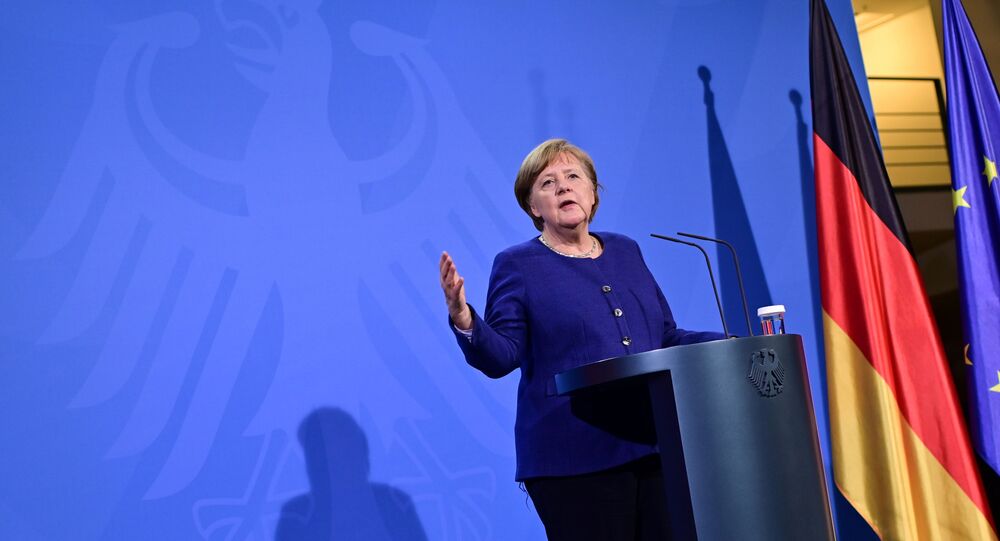 Wirecard AG filed for insolvency on 25 August last year in a court ruling after failing to report a $2.3 billion "black hole" in its balance sheets.

German Chancellor Angela Merkel will testify at the end of April as a witness in front of the Bundestag Investigative Committee as part of the Wirecard scandal case, DPA reported.

Her testimony is expected to take place on 23 April, a day after the testimony of Vice-Chancellor Olaf Scholz. German Economy Minister Peter Altmaier's testimony is planned for 20 April.

The investigation could be uncomfortable for the German chancellor – she lobbied for Wirecard during an official trip to China in September 2019, which came months after whistleblowers had raised concerns over fraud at the payments processor that sparked a police probe in Singapore.

The House of Wirecard

Wirecard – now insolvent – is a German payment processor and financial services provider. The company was founded in 1999 and in 2018 became one of the biggest companies in the country. In June 2020, a scandal hit as the company announced that $2.3 bn in cash was "missing."

© AFP 2021 / CHRISTOF STACHE
The logo of German payments provider Wirecard is seen at a building of the company's headquarters in Aschheim near Munich, southern Germany, on November 18, 2020 as the first creditors' event after the financial scandal takes place in Munich.

The company also badly damaged trust in Germany's oversight system after it was revealed that it had been unprofitable for years and relied on fake overseas transactions to cover up the fraud.

Prosecutors in Munich believe Wirecard began cooking its books to show profits as early as 2015, with estimated total losses of around $3.6 bn.

As a result, former Chief Executive Officer Markus Braun was locked up, while his second in command Jan Marsalek remains on the run.

Finance Minister Olaf Scholz in January announced plans to replace the head of Germany's financial watchdog BaFin Felix Hufeld in the wake of the scandal as part of a move to overhaul the agency.