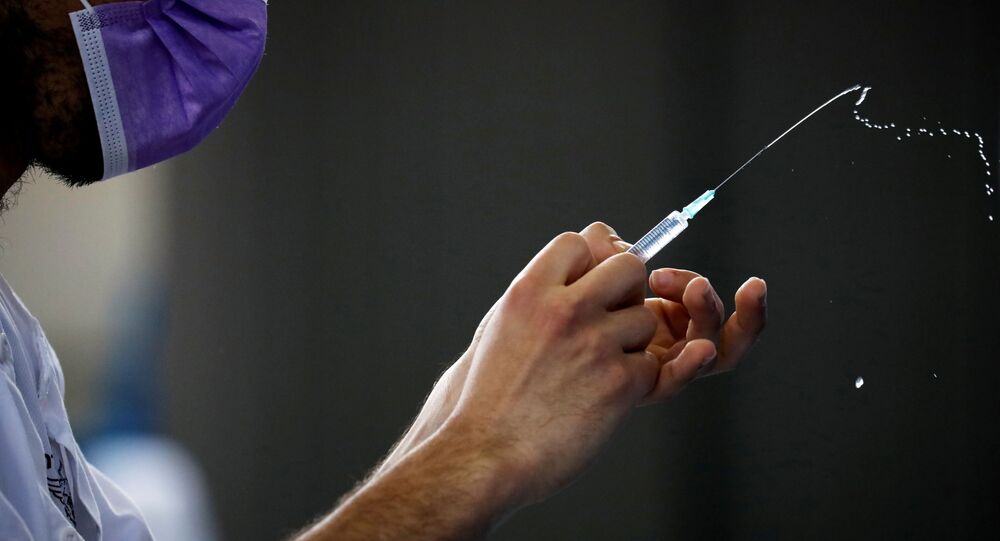 Danish and Austrian leaders slammed the EU's “supply bottlenecks”, hailed Israel's vaccination prowess and emphasised the necessity of re-vaccinating entire populations over and over again in the coming years.

Faced with a shortage of vaccines in their respective countries over EU delays, the prime ministers of Denmark and Austria plan to strike a deal on the common production of future vaccines against coronavirus and co-operation on research and treatment with Israel, moving away from sole reliance on the EU.

The announcement came as Denmark, Austria and their fellow EU countries have experienced serious delivery delays from Pfizer/BioNTech, Moderna and not least AstraZeneca, whose vaccines are all approved for use in the EU, Danish Radio reported.

Outlining plans for closer co-ordination with Israel on inoculations, Austrian Chancellor Sebastian Kurz slammed the EU’s medical regulator for being “too slow” in its approval of vaccines.

Kurz mused that while the EU’s common procurement and licensing policy for vaccines was “right in principle”, the slow approval resulted in “supply bottlenecks”. He also emphasised that in order to stave off possible mutations of the coronavirus and develop “second-generation vaccines”, sole dependency on the EU was no longer needed.

To that end, Kurz will team up with Danish Prime Minister Mette Frederiksen to meet Israeli Prime Minister Benjamin Netanyahu and draw up a long-term plan for vaccine cooperation. Frederiksen said she would like to have joint production, either in Israel or in Denmark.

“I am pleased that Denmark can make a collaboration with Israel, which is world champion in vaccines right now. It is about scaling up production capacity, and it may well mean very impractical and very concrete that we build factories together,” Mette Frederiksen told Danish Radio.

Frederiksen emphasised that the member states are currently in need of the millions of doses they have jointly ordered.

“Europe has not reached the goal of vaccinating our populations at the same rate as, for instance, the US, UK and Israel,” Frederiksen said, referring to the fact that more than half of Israelis have received their first shot. In Denmark, by contrast, almost 7.7 percent have started vaccination. In Austria, their share is 5.6 percent.

© REUTERS / RITZAU SCANPIX
Danish PM: COVID is Part of 'New Reality', Vaccinations Will be Needed 'Over and Over Again'
Frederiksen stressed that she doesn't regard this as “breaking with the European cooperation”. “But I do think it is also crucial that we test all other ideas and strategies – which also applies to cooperation with Israel,” Frederiksen said, adding that “no matter how you slice it, the Israelis are just the best”.

Both Kurz and Frederiksen emphasised the likely necessity of re-vaccinating the entire population on a regular basis. Kurz ventured that in the coming years “two-thirds of the population” will have to be vaccinated, which amounts to over six million Austrians. Frederiksen, for her part, said the world was “crying out” for increased vaccine production and underscored that “we also have to make sure that we have enough vaccines in a year’s time, and in two, three, five and ten years.”

Denmark and Austria are not the only countries to seek solutions to the vaccine crisis outside of the EU. Austria’s neighbours Slovakia, Hungary and the Czech Republic have all bypassed the European Medicines Agency, issuing their own approvals for Russian and Chinese coronavirus vaccines.