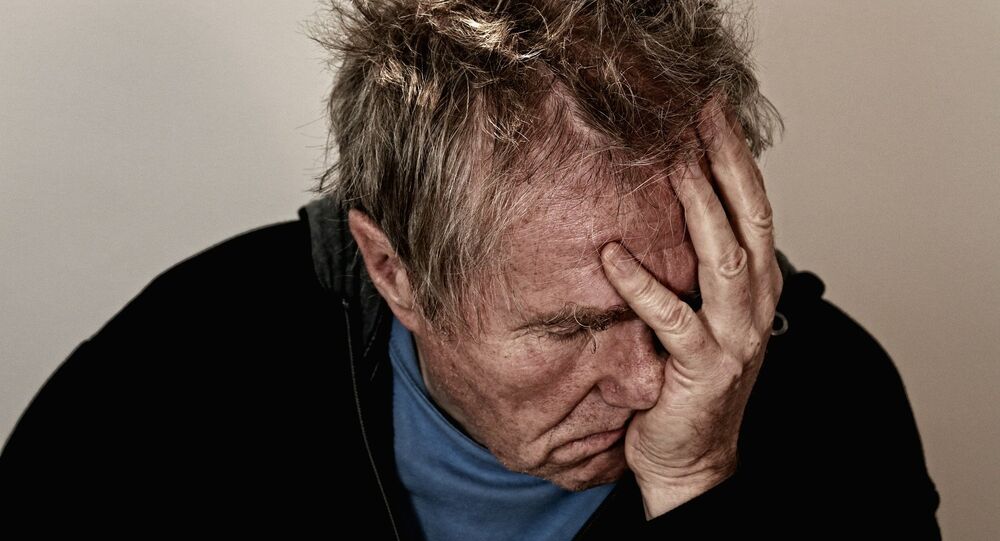 At the same time, Norway's National Institute of Public Health is now looking at whether people who already had COVID-19 get good enough protection after only one dose of the vaccine in order to increase the number of available doses amid market scarcity and speed up the vaccination process.

A total of 2,215 reports of suspected vaccine side effects have been made in Norway, prompting a response from the country's Medicines Agency.

The majority of the reports include rather common and somewhat expected side effects, such as headaches and general malaise.

Still, Norwegian Medicines Agency chief physician Sigurd Hortemo argued that many people have been surprised by how powerful the side effects are.

“Many reports of these known side effects may indicate that many people were not prepared for how strong these reactions could be. The side effects can be unpleasant, and it is not uncommon to feel so ill that one must remain home for a couple of days,” Hortemo told the newspaper Adresseavisen.

According to the Norwegian Medicines Agency, younger people tend to have a stronger response to the vaccine. There is no proven link between the severity of side effects and the efficacy of the vaccine.

Of the reports of side effects that have been submitted so far, 1,204 have been processed. A total of 208 are considered serious, while 996 are less serious.

Nevertheless, the Norwegian Medicines Agency believes that none of the reports provide a basis for changing the rules on the use of vaccines.

So far, Norway has managed to fully vaccinate 2.3 percent of its population of 5.6 million. According to the newspaper Verdens Gang, the National Institute of Public Health (FHI) is now looking at whether people who already had COVID-19 have good enough protection after only one dose of the vaccine in order to increase the number of available doses, given the market scarcity, and speed up the vaccination process.

“There is some data that shows that the young and healthy have a good effect after just one dose,” FHI vaccine expert Sara Sofie Viksmoen Watle told Verdens Gang.

The National Institute of Public Health currently believes that the infection works similarly to a vaccine dose.

“The vaccine dose that people receive after they have had the disease will give a so-called booster response, which is similar to the one you otherwise get after the second dose,” Viksmoen Watle said, emphasising that this only applies to people outside risk groups.