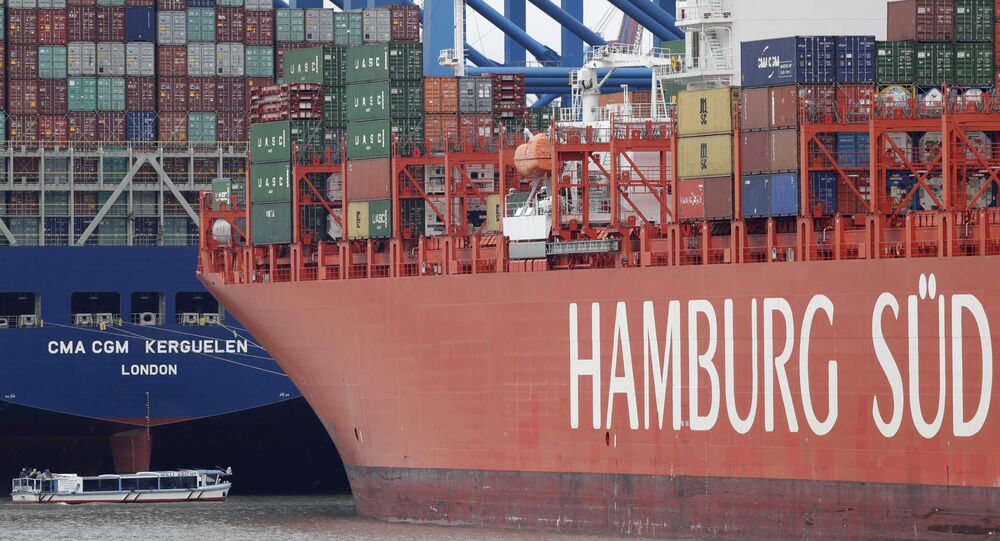 Days after the operation in Hamburg, another investigation carried out jointly with Dutch law enforcement led to a further seizure of more than 7,200kg of cocaine in the port of Antwerp in Belgium. This amount of cocaine would have had a street value of several billion euros, experts say.

Hamburg customs discovered more than 16 tonnes of cocaine in three containers from Paraguay earlier this month, the customs investigation office announced on Wednesday.

It is the largest amount of cocaine ever to have been seized in Europe, the authorities added.

Customs officers checked five containers from Paraguay in the port of Hamburg on 12 February. The containers were unloaded and the customs investigators pulled eight packages of cocaine weighing more than 9 kilograms each from the tin cans. More than 16,000kg of cocaine could be detected.

​​In the following days, a number of operational measures were implemented together with the Dutch investigative authorities. The investigation resulted in another seizure of more than 7,200kg (7.2 tonnes) of cocaine in the port of Antwerp in Belgium on 21 February.

On Wednesday morning, a 28-year-old man from Vlaardingen was arrested in the Netherlands, suspected of being responsible for the import of more than 23 tonnes of cocaine. It's believed that the enormous amount of cocaine would have had a street value worth several billion euros.