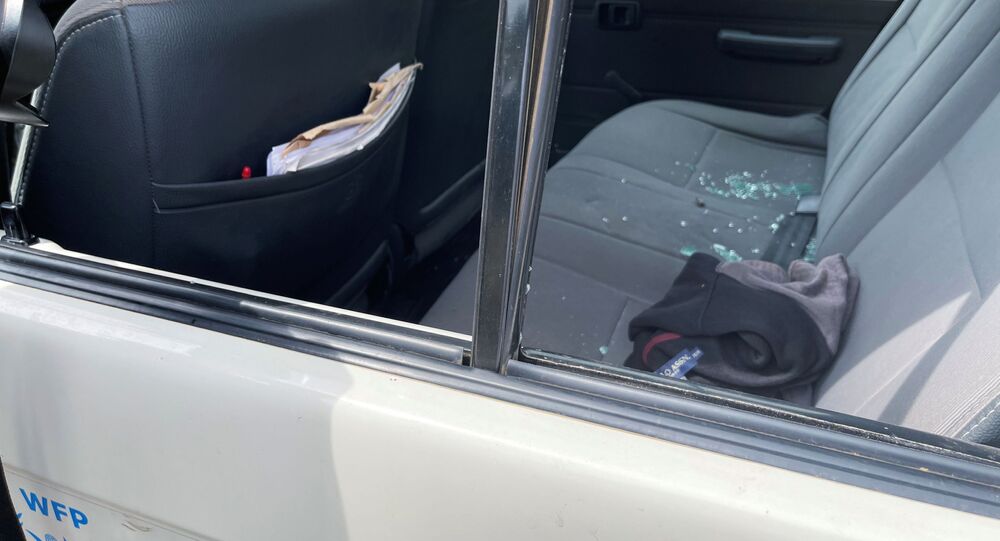 GENOA (Sputnik) - Italy has requested a detailed report from the United Nations and the World Food Program (WFP) security protocols and details of an attack on its convoy in the Democratic Republic of Congo (DRC), which killed the Italian ambassador to the country, Foreign Minister Luigi Di Maio said in his address to the parliament on Wednesday.

On Monday, unidentified militants attacked a WFP convoy traveling in the DRC's North Kivu province to visit a feeding program in a school in the town of Rutshuru, killing Italian Ambassador Luca Attanasio, Italian policeman Vittorio Iacovacci and the WFP driver Mustafa Milambo.

“I asked the WFP in Rome and the United Nations, directly Secretary-General [Anotino] Guterres, to provide a detailed report on the attack on the World Food Program,” Di Maio said, adding that he instructed Italian diplomats to follow through on information gathering.

Di Maio explained that the Italian embassy in the DRC is equipped with two armored cars with which the ambassador had traveled for missions around the country, always accompanied by at least one Italian security officer.

© REUTERS / STRINGER
Guterres Urges DRC to Swiftly Probe Attack on UN Joint Mission, Killing of Italian Envoy
The location he was going to on Monday, however, was about 1,500 miles away, therefore the ambassador and the security officer relied on the protocol of the United Nations and first traveled on a plane belonging to the UN Stabilization Mission in the DRC and then were accompanied by a WFP convoy.

Di Maio added that on the day of the tragedy, he had a phone conversation with the DRC foreign minister, who assured him of full cooperation with the Italian judiciary and an intention to quickly investigate and bring those responsible to justice.

Investigations are also underway by the Public Prosecutor's Office of Rome.

The bodies of the ambassador and the security officer have already been brought back to Rome where autopsies will be carried out on Wednesday.

Di Maio said a state funeral will be organized.