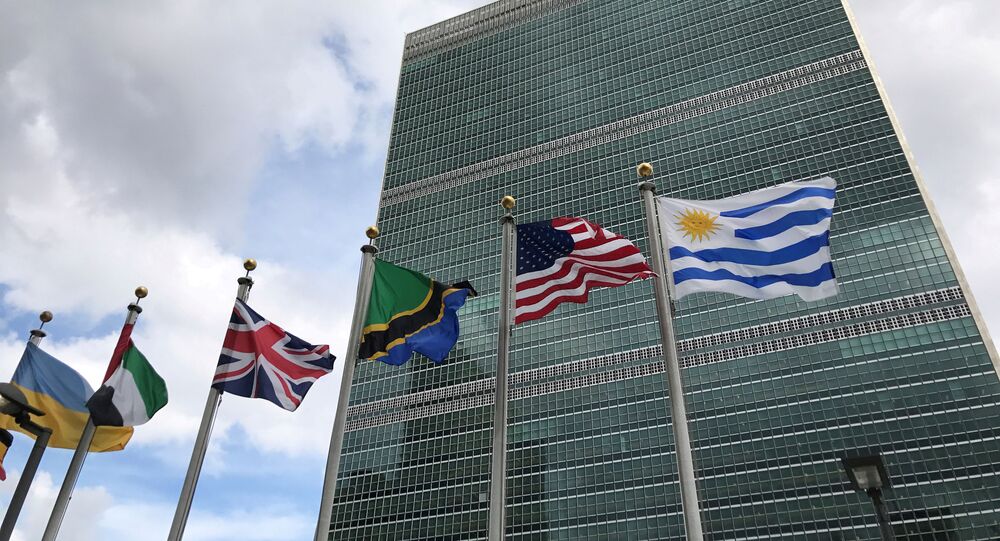 UNITED NATIONS, (Sputnik) - The World Food Program (WFP) said in a statement on Tuesday that four of its staff members that survived the attack in the Democratic Republic of the Congo (DRC), in which three people were killed, including the Italian Ambassador, are safe.

On Monday, two UN vehicles carrying seven people to a WFP school feeding program in the east of the DRC were attacked by an armed group. Luca Attanasio, the Italian Ambassador to the DRC, and two other members of the delegation were killed in the incident.

Unidentified militants stopped the UN vehicles just over an hour after they left the city of Goma for Rutshuru on Monday morning. The militants killed the WFP driver and forced the remaining passengers at gunpoint into the surrounding bush.

Following an exchange of fire, Attanasio and his security escort Vittorio Iacovacci, also an Italian Embassy employee, were injured and subsequently died.

The United Nations stated that the incident would be subject to a detailed review by the Department for Safety and Security on the safety surrounding it. The WFP said that the route was previously designated for travel without security escorts.

Russian Embassy in US Getting Constant Inquiries About Sputnik V Vaccine, Ambassador Says