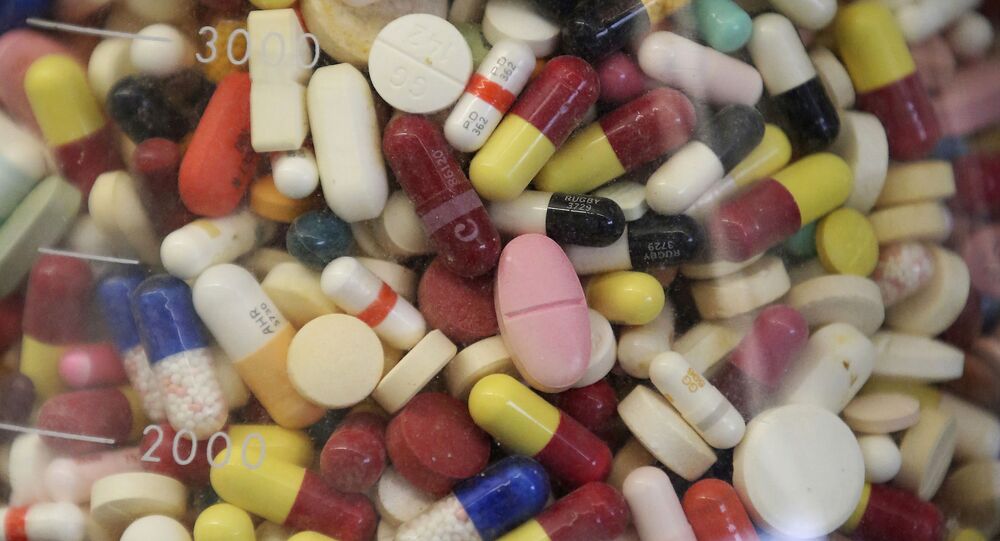 The main idea of the reform is to shift responsibility for the drug problem from the judiciary to the healthcare system and to change the emphasis from punishment to prevention and treatment.

The Norwegian government wants to reform the country's drug legislation so that drug use and minor drug possession are decriminalised.

Among other things, possession of the following quantities of drugs will no longer be punishable: 2 grams of heroin, 2 grams of cocaine, 2 grams of amphetamine, 10 grams of cannabis, 20 grams of psilocybin fungi, and 500 grams of khat, national broadcaster NRK reported.

"It is the most important social policy reform in modern times", Liberal Party leader and Minister of Education Guri Melby said at a press conference where the bill was presented by the government parties, the Conservatives, the Liberals, and the Christian Democrats.

The Norwegian drug reform initiative was inspired by Portugal's experience, where the use and minor possession of all drugs was decriminalised in 2001. The main idea of the reform is that responsibility for the drug problem should be shifted from the judiciary to the healthcare system. The proposal crowns a decade of debate and a major government inquiry.

"We have been fighting for a more humane drug policy for over a decade. Punishment hurts! It doesn't work. On the contrary, it can make it harder for people who need help. And it contributes to the exclusion and stigma of vulnerable people", Guri Melby said.

Health Minister Bent Høie from the Conservatives also emphasised the shift from punishment to prevention and treatment.

Bent Høie also presented major investments in addiction care. Among other things, more specialists will be hired to follow up and help those battling addiction.

It was emphasised, though, the drug reform is not about legalisation: it will not be legal to use drugs. However, a person arrested for use, possession, or purchase of a small amount of drugs will no longer be punished. Instead, they will be referred to a special counseling unit, where information and help will be provided. Trafficking and smuggling remain illegal.

Admittedly, the level of liability has been a point of discussion, and the government ended up presenting a lower threshold compared with the state inquiry.

Another issue that has been debated extensively is where the limits for impunity should go, and here the governing parties presented a lower level than what the state inquiry proposed.

"It is a difficult demarcation. We don't want to set the limit so low that people continue to be punished, but on the other hand they mustn't be set too high so that those who sell drugs can take advantage of it", Høie explained.

"Having to come to the office for a conversation or paying a fine won't be a sufficient tool to prevent people from entering such environments", Listhaug said.

By contrast, the Socialist Left pledged to help push through the reform.

"This is an important day in Norwegian politics. This drug reform will make the lives of drug addicts in Norway much better", its health policy spokesman Nicholas Wilkinson said.

The nation's parliament will vote on the proposal later this spring.