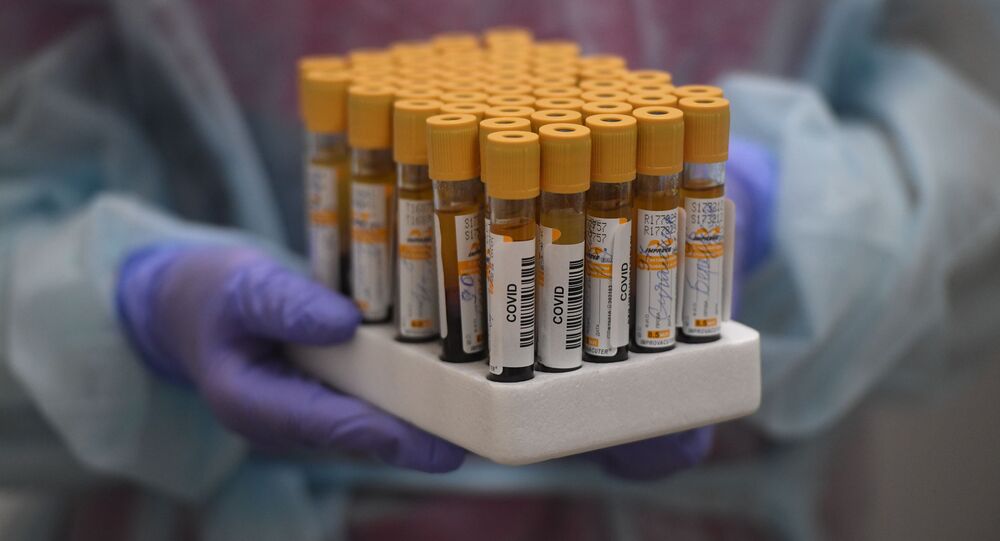 The results of the study, described as gratifying, may have implications for vaccination queues, as doctors suggest that those who have already been confirmed as having had coronavirus may be last in line, due to the high level of protection provided by antibodies.

The majority of those infected with COVID-19 maintain protective antibodies, which remain for at least nine months after a confirmed infection, a major Swedish study by the Danderyd Hospital and the Karolinska Institute has found.

The community study started this spring and examined long-term immunity in healthcare professionals. In the third phase of the study, the researchers found that almost all, 96 percent of the 370 participants who had developed antibodies this spring still had protective antibodies against the so-called spike protein of the virus after nine months, national broadcaster SVT reported.

“This is very good news. The antibodies seem to work well, they protect you from getting sick but also from becoming infected and spreading it further,” Charlotte Thålin, a specialist doctor at the Danderyd hospital and responsible researcher for the Community study, told national broadcaster SVT.

Two-thirds of the participants who had antibodies also had a specific T-cell memory against the virus.

As the risk of re-infection has turned out to be extremely low, this may affect vaccination queues amid massive delays throughout Europe, including Sweden.

“If you have had confirmed COVID-19, I think you can be last in the queue for vaccines and let others who need the vaccine more go first”, researcher Charlotte Thålin said.

Nationwide, Sweden, a country of over 10 million, has seen nearly 610,000 cases of COVID-19, with nearly 12,500 deaths, the highest count in Scandinavia. The country's mask-free and lockdown-free approach has long triggered internal and external criticism, yet remains the authorities' go-to method, despite calls for tougher measures.

Sweden is currently vaccinating with three vaccines: Pfizer/BioNtech, Moderna and AstraZeneca. Despite the massive delay in deliveries, Sweden's plan to vaccinate its entire adult population until mid-summer remains in place.