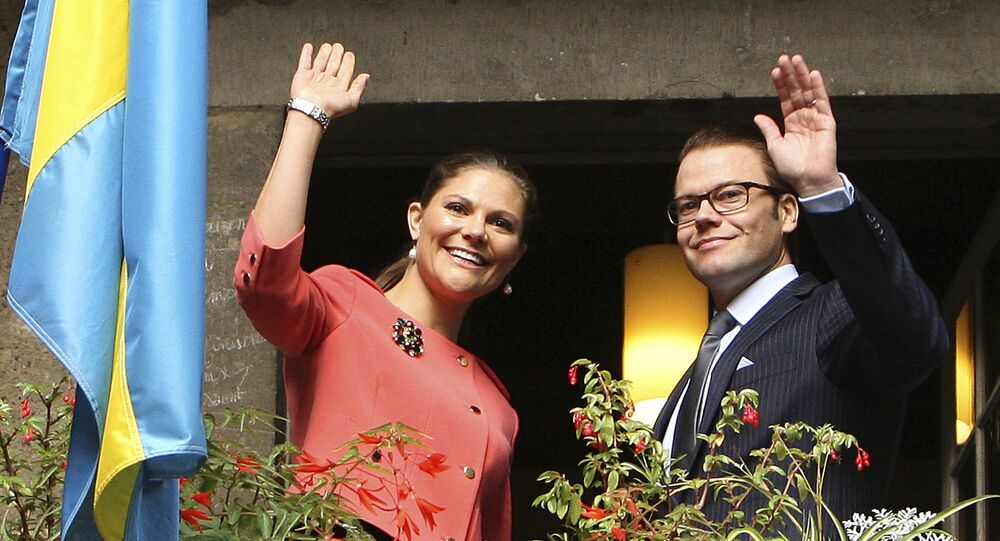 In her speech ahead of a fashion event in Stockholm, Crown Princess Victoria emphasised that diversity is not a fashion trend and is here to stay, both within the industry and society at large.

In her opening speech at Stockholm Fashion Week, Swedish Crown Princess Victoria has called for the fashion industry to become more diverse and inclusive. It is time to change the industry, but also the rest of society, she argued.

Crown Princess Victoria praised the Swedish fashion industry for its efforts to promote and maintain sustainability, but emphasised that the current efforts are not enough.

“It takes some getting used to. We are all in an ongoing learning process, but still, this is how we do it today. The norm has changed because it had to”, she said in the speech.

The Swedish princess mentioned challenging old standards “in everything, from recruiting to marketing”.

“Inclusion and diversity drive innovation”, Crown Princess Victoria said, emphasising that innovation throughout history has given Swedish businesses an advantage over their competitors.

By her own admission, Victoria wants Sweden's fashion industry to become a role model for the rest of the world in this area, too.

“Diversity is not a fashion trend. It is what we are. We are diverse, and that is how we should do things from now on, in the fashion world and beyond”, the crown princess concluded.

Victoria, the Crown Princess of Sweden and Duchess of Västergötland (full name Victoria Ingrid Alice Désirée), is the heir apparent to the Swedish throne, as the eldest child of King Carl XVI Gustaf. If she ascends to the throne as expected, she will become Sweden's fourth queen (after Margaret, Christina, and Ulrika Eleonora) and the first one since 1720.

In her capacity as heir apparent, she is known for her trips abroad, philanthropy, and interest in human rights. Among others, the Crown Princess Victoria's Fund was set up in 1997 to provide support for leisure and recreational activities for children and young people with functional disabilities or chronic illnesses.

Last year, she also received a lot of media attention for opening the Stockholm Pride Parade.