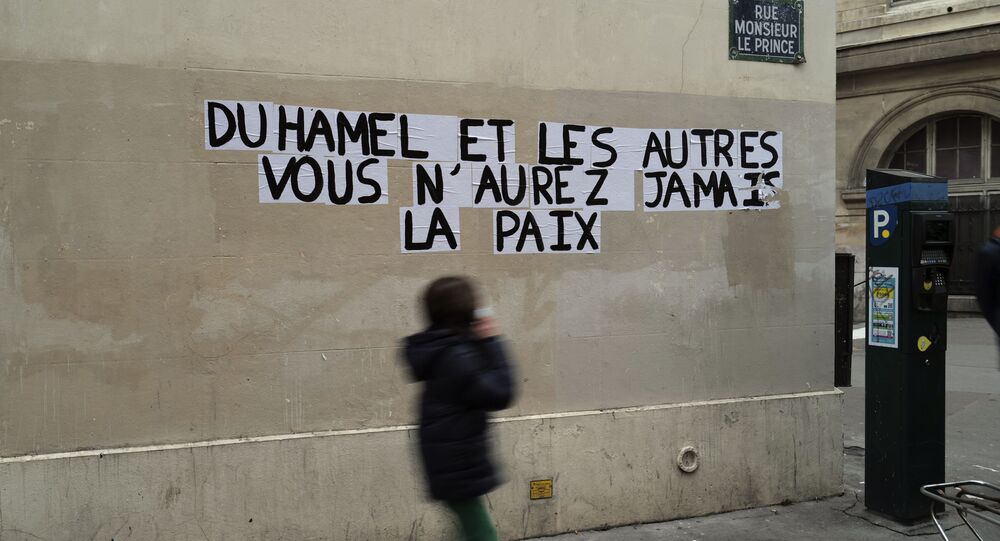 In early January, Olivier Duhamel, former professor in the Institute of Political Studies in Paris, commonly known as Sciences Po, was accused of incest by his step-daughter, lawyer Camille Kouchner. In her book, she claimed that Duhamel had also sexually assaulted her twin brother when they were 13.

Frederic Mion on Tuesday resigned from the position of the director of the Institute of Political Studies (IEP) in Paris after university professor Olivier Duhamel was accused of incest.

"Our house has been going through a very painful period since the revelation of the criminal facts alleged against Olivier Duhamel", Mion stated in his resignation letter. "Since that day, all my decisions have been guided by the desire to preserve our establishment, its employees, its teachers, its researchers and its student community from this affair in which they had no part."

Outlining that he believes it was his "duty" not to leave the post before the investigation is carried out. According to Mion, the report on the results of the inspection of the university governance's actions regarding the case was sent to him on Tuesday, and it pointed to "errors of judgment" and "inconsistencies" in the way he earlier expressed his position on the case.

Earlier, The Times reported that Mion faced calls from several student unions to resign amid the Duhamel incest scandal after he admitted in a January statement that he came to know about the allegations at the end of 2019 and appeared to believe they were baseless.

"On the evening of Sunday, January 3, Olivier Duhamel informed me that a book accusing him of sexualized violence would be published during the same week", Mion stated at the time. "It was only the following day that I learned, through the press reports, the full picture of the crime of which Olivier Duhamel is accused. These revelations were a shock for our institution as a whole, just as they were a shock to me personally. My astonishment was in no way feigned."

© AP Photo / Francois Mori
France Needs to Improve Legislation on Incest & Child Sex Abuse, Says Macron
Duhamel, who was a professor at Sciences Po and the president of National Foundation of Political Science (FNSP) - the board overseeing the university's governance, was accused of sexual assault of his step-daughter's twin brother when the latter was 13.

Camille Kouchner, Duhamel's step-daughter, revealed her allegations in her book that was released in early January, "La Familia Grande". In the book, Kouchner wrote that Duhamel sexually abused her and then abused her 13-year-old brother in 1988, saying that "everyone does this".

Following the incest accusations, Duhamel resigned from all his positions before deleting his Twitter account, saying that he became "the subject of personal attacks". The Paris prosecutor office has opened a rape investigation over the case.