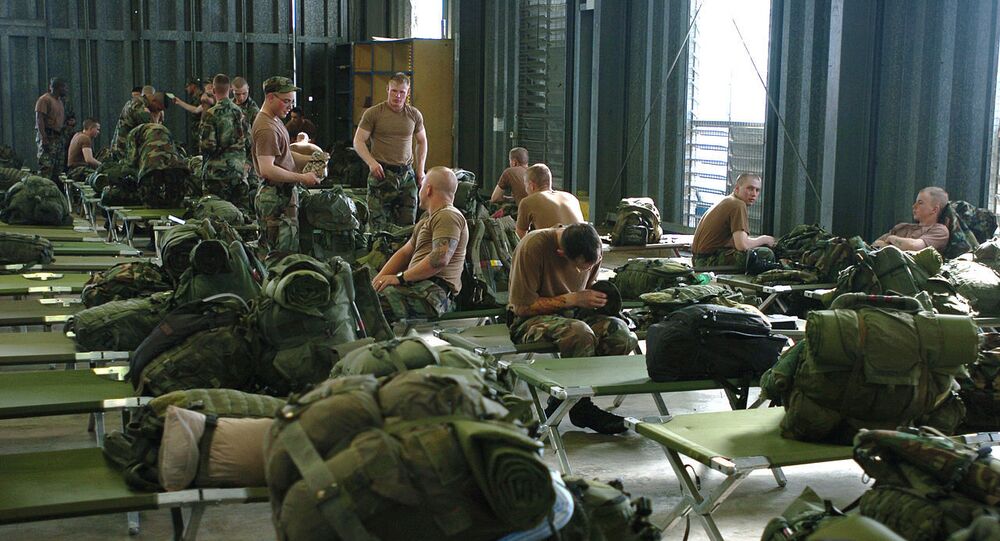 A shocking internal report, based on statements from witnesses, documents, and photos, described extrajudicial killings and a general “toxic warrior culture” within the Australian Special Air Service (SAS) and threatens to undermine the country's international collaboration.

Accounts of murder, execution of prisoners of war, and torture committed by Australian elite soldiers in Afghanistan and Iraq have spurred the Danish military to reconsider its collaboration with the Australian unit.

The shocking 531-page report issued by the Australian Defence Forces in November 2020 based on statements from 423 witnesses, 20,000 documents, and 25,000 photos described a “toxic warrior culture” within the Special Air Service (SAS) and may have repercussions for the country's international collaboration. The report also included recommendations to remedy the situation.

Among others, the Huntsman and Frogman Corps, the Danish counterpart of the Australian unit in question, will review joint drills planned for 2021, Major General Peter Boysen of the Special Forces Command in Aalborg told Danish Radio. Boysen specifically pledged to “look between the seams” at the collaboration initiatives with the Australians. “When you get such a report, you have to see what kind of collaboration you have”, Boysen said.

According to Boysen, Australia has terrain and climate similar to those in Iraq and Afghanistan and is therefore extremely suitable for training desert warriors. In addition, there is an overlap in equipment and procedures between the Australian and Danish forces, which makes collaboration even more welcome.

However, the major general also stressed that the military is in the process of investigating whether Danish special forces had been on joint missions with the Australians in Afghanistan during the period when the alleged crimes took place. The Australians operated, among other places, in the provinces of Kandahar and Uruzgan, which are next to the Danish areas of responsibility in Helmand province.

At present, 25 current and former Australian soldiers are under police investigation, suspected of complicity in at least 39 killings. According to the report, the crimes were committed against unarmed prisoners and innocent civilians for a number of years until the withdrawal in 2016. If the civilian police investigation leads to prosecution for war crimes, long prison sentences await.

“However, there is nothing to suggest that we were with the Australians”, Boysen said. “I have a very hard time seeing that something similar can happen in a Danish unit”, Peter Boysen. “Our culture is unique, I think. We have a tradition of speaking out when one thinks something is wrong. But you can never say never. You have to be aware of the danger signals”, he said.

Boysen also emphasised that the recommendations listed in the Australian report will be implemented in Denmark as well, with the exception of the obligation to install helmet cameras, which captured some of the crimes by the Australian soldiers.

“I believe more in education. If you can tinker with planting weapons and radios, then you can also tinker with those cameras”, Boysen said.

The 150-strong Frogman Corps' primary role is reconnaissance, but it is also tasked with assaulting enemy ships, sabotage of fixed installations, advanced force, and maritime anti-terrorism issues. It also performs special operations work on land, including anti-terrorism and anti-criminal work. Both of them have taken part in NATO missions in Iraq and Afghanistan.