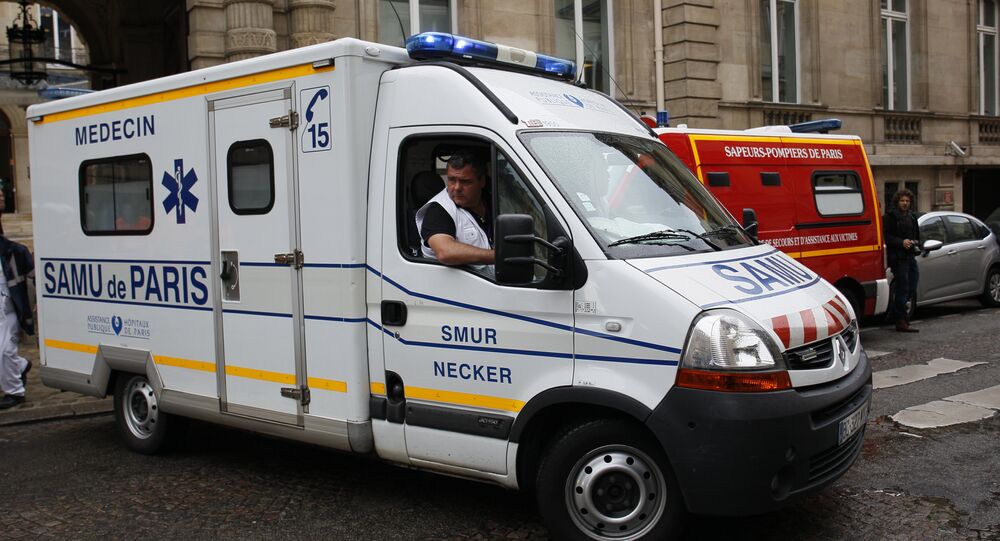 The police suspect the explosion must have been caused by a gas leak. Emergency services have been dispatched to the scene as it’s feared nearby buildings might collapse.

Nine people have been injured and one person died after a blast ripped through a private garage in the city of Bordeaux in southwestern France on Saturday morning, local media reported.

According to witnesses cited by the regional paper Sud Ouest, the explosion occurred at about 8 a.m. and caused adjacent buildings to collapse.

The nine injured people were taken to safety. Eight sustained minor injuries, but the ninth - an 89-year-old man - was "seriously wounded" in the incident and "is fighting for his life".

Intially, there were reports of two people missing, including an 88-year-old woman, the partner of the gravely wounded man. However, after hours of searching, the woman was found dead under the rubble. The police eventually managed to locate the other missing person, but did not provide details about their condition.

A journalist from Sud Ouest working on the scene said the shock waves from the explosion were felt throughout the city's central neighbourhood where the building is situated.

The blast shattered the windows of several neighbouring businesses, as seen on the photos shared by the journalist showing the extent of the damage inflicted.

There are fears that more adjacent buildings may collapse. Although the exact cause of the explosion has not been established yet, the police are linking it to a gas leak.