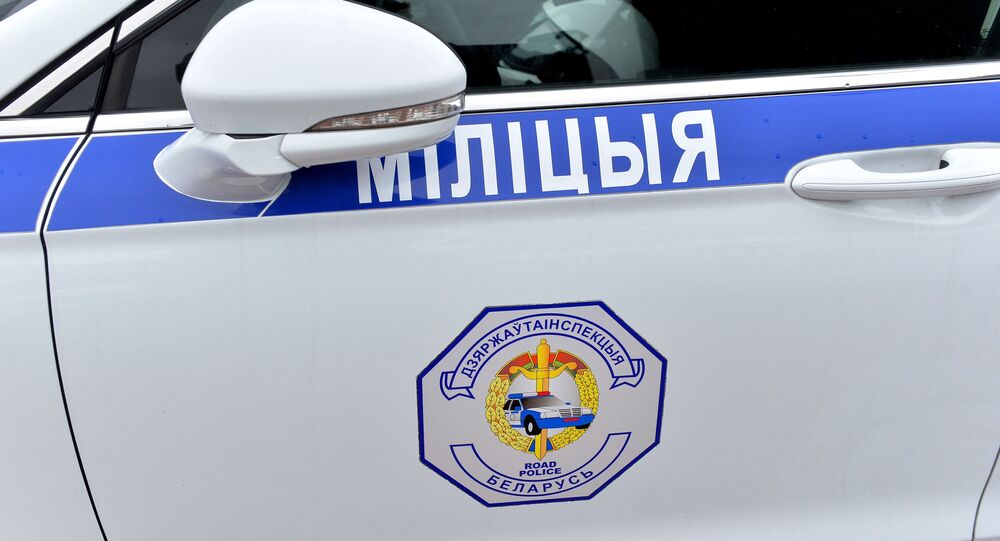 MINSK (Sputnik) - Belarusian police made detentions on Sunday in the centre of the capital Minsk, according to social media, news outlets and rights defenders.

A news website, tut. by, was the first to report that several people had been taken into custody along the central thoroughfare. There were no visible protests.

An unregistered Belarusian rights watchdog, Viasna, estimated that 23 people had been held by police throughout the day.

Among those detained was Luzia Tschirky, a reporter with Swiss public broadcaster SRF. She tweeted she had been stopped at traffic lights and put into a police van together with two friends. She was freed hours later, while the couple remained in custody.

Sputnik has been unable to confirm the reported arrests independently or obtain a comment from the police.

Belarus has been rocked by mass protests since its longtime president won a new term in an August election, rejected as rigged by the West. The main opposition candidate crossed into Lithuania and set up a rival government.