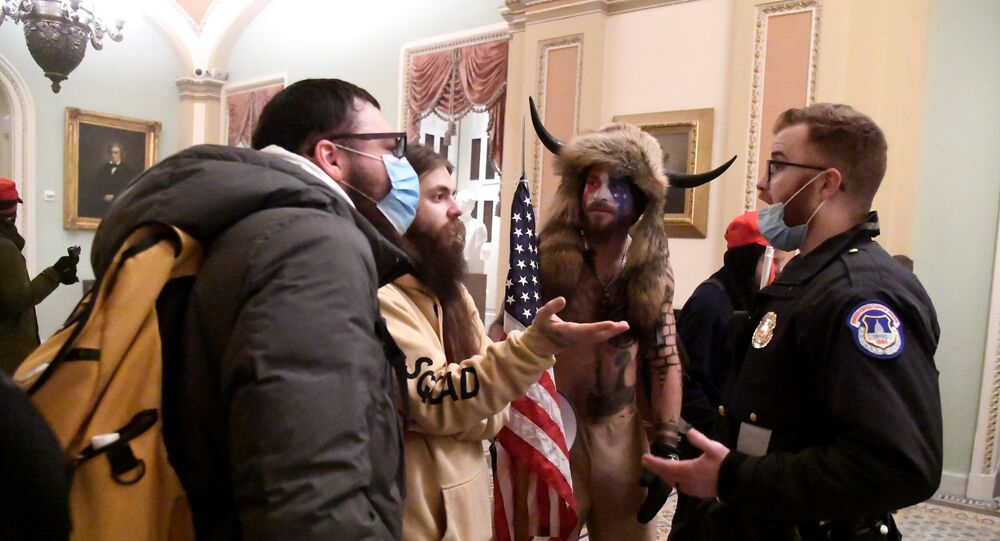 In his suicide note, Bachelier called himself as a “prisoner” of his own body who was “interested in what an autopsy will reveal."

Laurent Bachelier, a Bitcoin millionaire who allegedly helped fund the US Capitol rioters with a $520,000 donation, died in an apparent suicide last month in a room at a luxury Parisian hotel, The Daily Mail reports.

The donations made by Bachelier allegedly include $250,000 to Nick Fuentes, a prominent right-wing personality who was pictured outside the Capitol building during the January riot.

According to the newspaper, Bachelier rented a room at the Hyatt Regency Etoile Paris, several days prior to taking his life on 8 December in what appears to be a drug overdose.

"Mr Bachelier was found in a room at the Hyatt Regency by a member of staff. He had been dead some time," a source close to the investigation said.

During the last eight years of his life, the millionaire suffered from trigeminal neuralgia, a "chronic nerve condition that sends bolts of excruciating pain through the body,” which is treated by medication that can be fatal if taken in “non-prescribed doses."

Local official sources reportedly confirmed Bachelier left a  suicide note, in which he apparently  described himself as a "prisoner" of his own body who was "interested in what an autopsy will reveal."