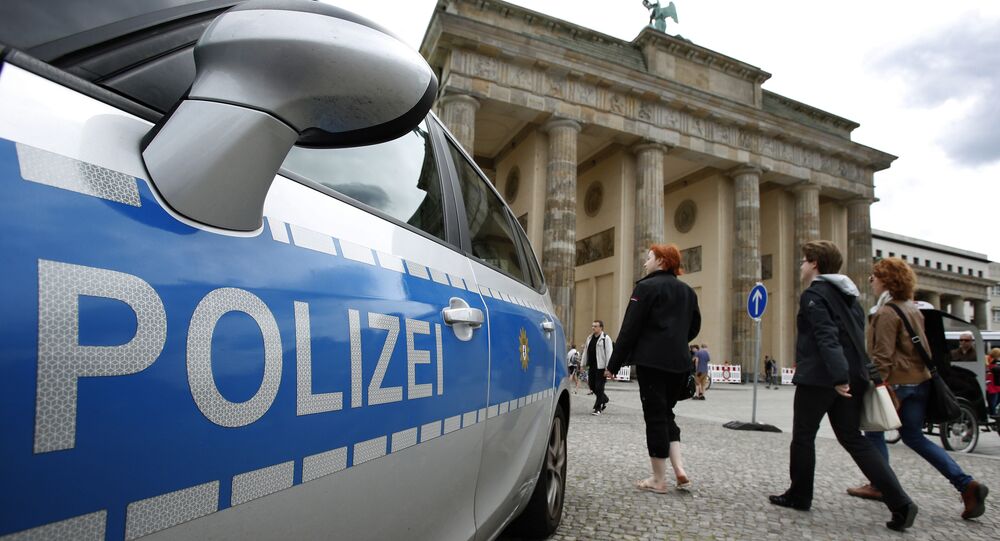 An avid transistor radio fan in Germany recently took his love of the airwaves to new heights after deciding to communicate with nearby transiting aircraft, going as far as making contact with a Berlin police chopper.

Officials with the Berlin police announced on Friday that law enforcement authorities had arrested an unidentified 32-year-old man after he allegedly pretended to be an air traffic controller and made radio contact with several aircraft, giving false flight orders.

A release issued by officials indicates the individual reportedly contacted air traffic over a period of six months on multiple occasions, some of which included state and federal helicopters and passenger and transport aircraft.

In an effort to track down the individual, officials deployed a police helicopter to Berlin’s eastern Koepenick district late Thursday. Moments afterward, officials successfully pinpointed the suspect’s location and took him into custody that night.

After conducting a search of the Koepenick home, police discovered two radios that transmitted on the frequencies needed to make contact with nearby aircraft. Both devices were confiscated by police.

Officials described the suspect as having become increasingly professional with his communications, but gave “potentially dangerous” instructions to pilots.

Police say the suspect’s actions did not cause any accidents.