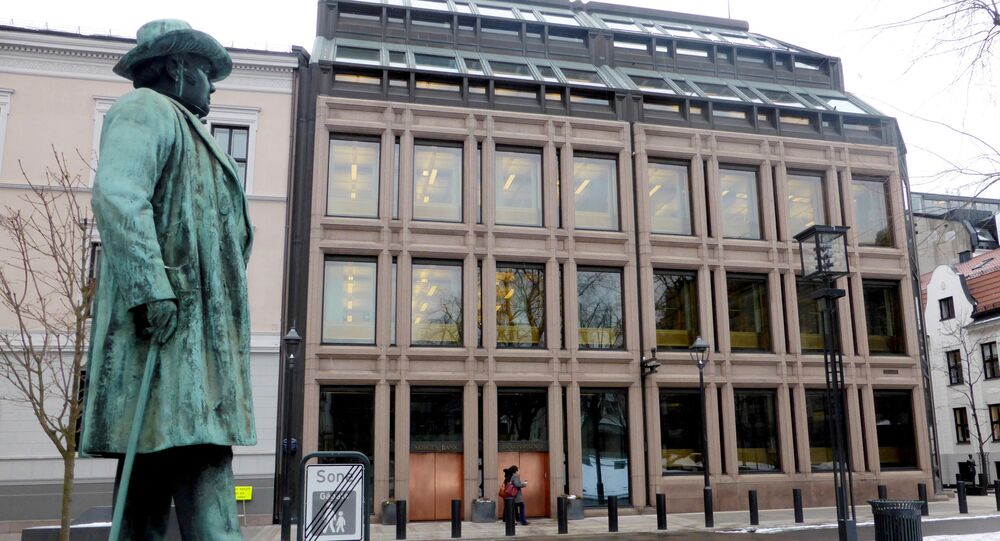 CEO Nicolai Tangen pointed out in a statement that technology companies boasted their highest return in 2020, amounting to 41.9%, as people increasingly needed more electronic devices, gadgets and software, among other things, to facilitate their full-fledged work and entertainment at home in the new coronavirus-induced reality.

Norway’s sovereign wealth fund, worth over $1.3 trillion, ranks first globally. Despite the devastating coronavirus pandemic, it earned a return on investment of 10.9%, or 1.07 trillion Norwegian crowns (almost $123 billion), in 2020, the fund said Thursday, when addressing its financial results last year. The Oslo-based fund was founded in the 1990s, and is managed by one of the country’s central bank units.

"Despite the pandemic having put its mark on 2020, it has been yet another good year for the fund," Central Bank Governor Oeystein Olsen said in a statement, noting the least expected high return “reminds us that the market value of the fund might vary a lot going forward".

Bonds returned 7.5%, while real estate lost 0.1%. Tech stocks alone delivered a staggering 42% return, or about $30 billion, due to the fund’s holdings in such tech giants as Apple Inc., Tesla Inc., and Amazon etc., Thursday’s report said.

According to the fund’s CEO Nicolai Tangen, the huge uptick in assets, primarily thanks to tech stocks, was “mainly due to the pandemic resulting in a massive increase in the demand for products for online working, education, trade and entertainment”.

Meanwhile, its least profitable investments included a buyout of UK stocks, which lost about $8 billion last year, amid often-stalled Brexit talks, as well as oil and gas holdings, which deprived the fund of $10 billion in total over the same period.

Separately, the Norwegian government has made large-scale withdrawals from the fund in recent months, as it has been battling the health crisis and related economic fallout.

The fund is the largest single owner in the world’s stock markets, holding shares, bonds and real estate across different economic sectors and currencies, but only abroad, so that the Norwegian economy doesn’t overheat. It currently holds the equivalent of $240,000 for every Norwegian citizen, including children.