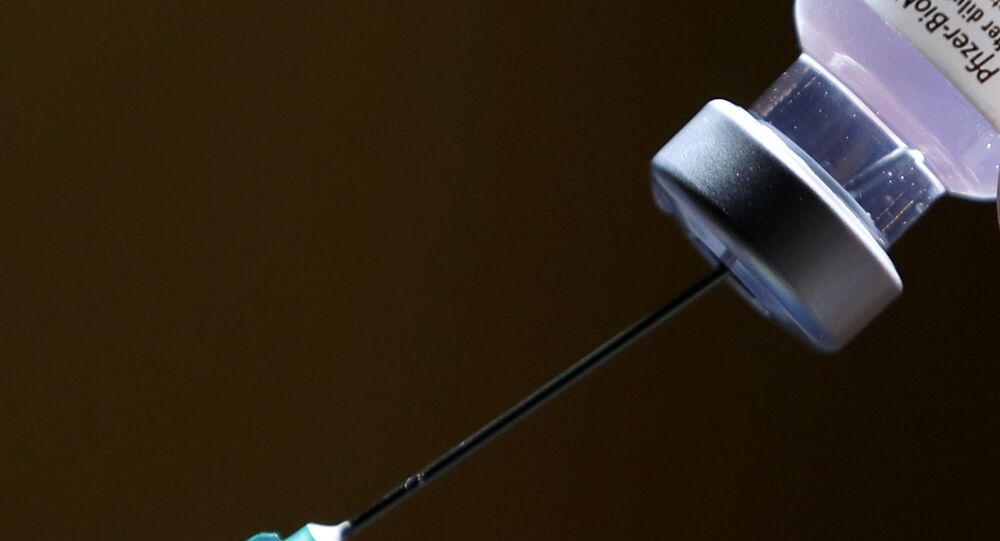 In late December, the United Kingdom detected a new coronavirus mutation that is reportedly more transmissible than other strains. In the wake of the announcement, many nations around the world suspended travel to the UK.

Europe is at present facing a "pandemic paradox" as vaccines are rolled out while new strains are being discovered, World Health Organisation (WHO) Regional Director for Europe, Hans Kluge, said on Thursday.

The WHO official stressed the need to urgently inoculate priority groups facing the highest risks.

"Continued high rates of transmission and emerging COVID-19 variants of concern, however, have raised the urgency of the task to vaccinate priority groups", Kluge said at a briefing.

Pushing transmission down requires a sustained consistent effort, the WHO official warned.

"Bear in mind that just over three percent of people in the region have had a confirmed COVID-19 infection. Areas hit badly once can be hit again. Not a single community, nor individual have been spared from the consequences of the pandemic", he said.

Kluge noted that more than 700,000 Europeans had died of a virus which had had a brutal impact on economies, mental health, education and private and professional lives and relationships..

He added he had a "very productive" discussion on Russia's Sputnik V vaccine against the coronavirus with the country's ambassador in Copenhagen, where the WHO Europe office is located.

"There was an important meeting about a week ago between the Russian [Direct] Investment Fund and the WHO headquarters, the department of prequalification, to speed up this matter, and I myself had a very productive talk with the Russian ambassador in Copenhagen yesterday, confirming that the necessary additional information and trial data are on its way to Geneva", Kluge said.

The United Kingdom notified the World Health Organisation in December of a mutated version of the novel coronavirus that is reported to be 70% more transmissible than other strains. While the latest strain has not been shown to be more pathogenic, several countries have closed their borders with the United Kingdom and have suspended travel. However, the closures so far have not stopped the variant from spreading.