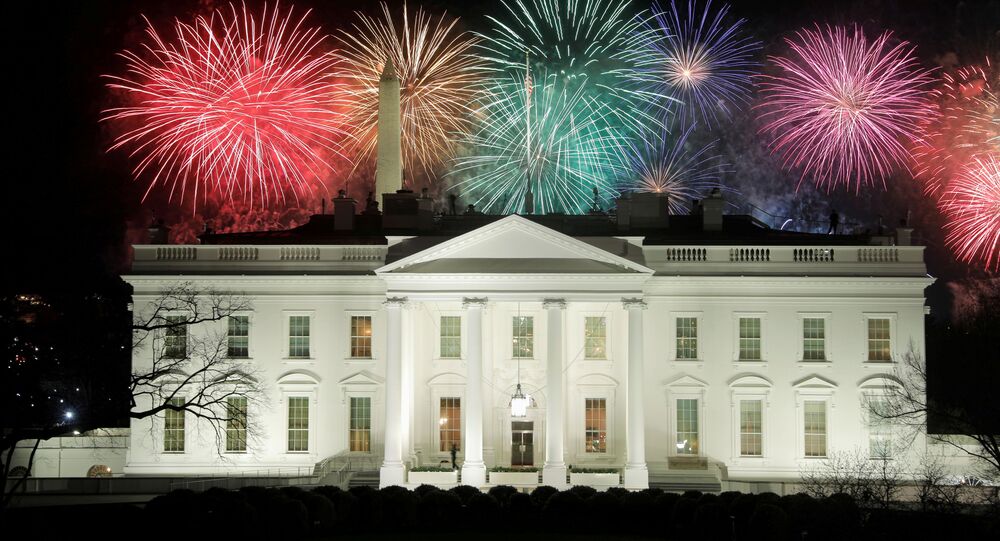 The striking similarities between Ryan J Nowlin's "Godspeed", played by the Marine Corps orchestra during Joe Biden's inauguration, and "Finlandia" by Jean Sibelius, which many Finns hold dear, have spurred a review of copyright issues.

Parts of the sombre masterpiece "Finlandia" by Finnish composer Jean Sibelius may have been played under a different name during the presidential inauguration of Joe Biden in Washington last week. This is what Finland claims, having commissioned its copyright organisation Teosto to investigate the matter.

Copyright in Finland entitles compensation for the use of original work during a period of 70 years since the author's death, in this case until 2027. Teosto will investigate whether the use of the piece has gone right, its CEO Risto Salminen told the newspaper Helsingin Sanomat.

"It is clear that it is Finlandia, no talk about it", Johan Korsell, the host of the programme Music Review on Swedish Radio said.

"Those who listened carefully might have heard some Finnish Sibelius being played in the Inauguration2021! Many Finns were very happy to hear the familiar Finlandia", Helena Liikanen-Renger, press secretary at the Embassy of Finland in the US, tweeted. Later, she noted that many Christian hymns like "Be still, my soul" are based on Sibelius' Finlandia.

Those who listened carefully might have heard some Finnish #Sibelius being played in the #Inauguration2021 yesterday! Many Finns were very happy to hear the familiar #Finlandia➡️ https://t.co/3R1kmmlP4x

​"For a moment there I could have sworn the Marine Band was playing Finlandia! (Maybe some American march that borrows from the hymn?). Anyway, just tuned in and the inauguration already gets an A+ from me", Finnish-American conductor and violinist Aku Sorensen shared his take on Twitter.

For a moment there I could have sworn the Marine Band was playing Finlandia! (Maybe some American march that borrows from the hymn?). Anyway, just tuned in and the inauguration already gets an A+ from me

​Unna Toropainen, the curator of the Sibelius Museum, explained that "Finlandia" has had a "wild coexistence". "It has been the subject of numerous arrangements", the curator said.

According to Toropainen, the melody of "Finlandia" can be found in several church hymns, especially in the US.

"The melody is still written by Jean Sibelius, even if the text is different", Toropainen told the Finnish newspaper Ilta-Sanomat.

Toropainen explained that several lyrics exist as well. The text familiar to Finns was written in 1940 by poet Veikko Antero Koskenniemi.

"There are dozens of hymns alone. In Wales, 'Finlandia' has received its own words and has been used as a nationalist song. In Norway, it was found in the Salvation Army hymnbook under the name 'Song of the Stars' for about 80 years", she explained.

"Finlandia" was also chosen as the national anthem of Biafra, which seceded from Nigeria in 1967, as the Land of the Rising Sun.

Sibelius composed the first version of Finlandia in 1899. The darkly resonant piece woven by strings and woodwinds received its current form in 1900. Sibelius' showpiece has special value in Finland and has from time to time been proposed as a national anthem.