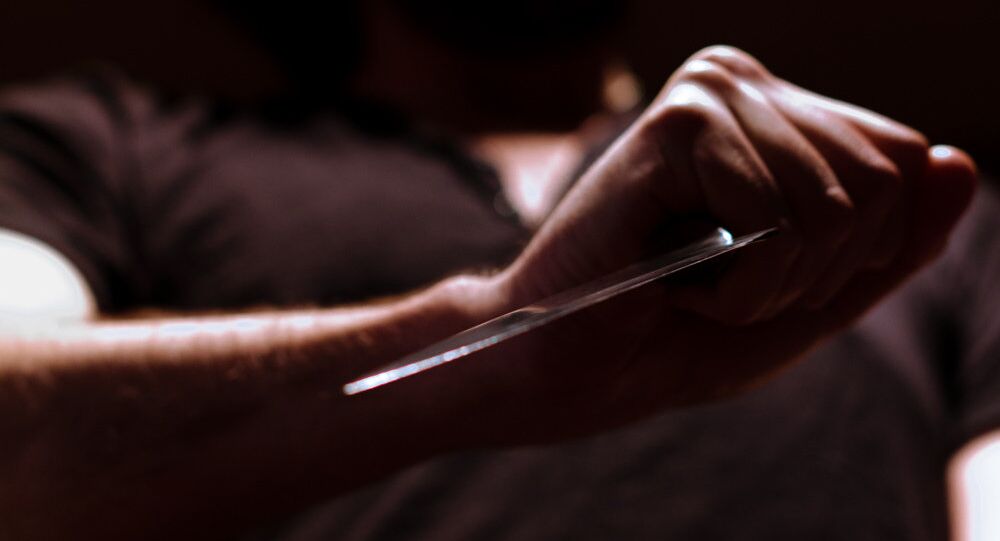 A court hearing into the attack is scheduled for Tuesday, a police source said.

A man suspected of attacking three Russians with a knife in Istanbul has been detained, police said.

"The suspect has been detained. According to preliminary data, he is mentally ill. The wounded Russians are still in the hospital: these are two women and a man," the source said.

He added that the Russians were not tourists, they have a residence permit in Istanbul.

Earlier, it was reported that three Russians were injured during an incident in Besiktas municipality late on Sunday.

"The incident took place on Sunday evening. Surveillance cameras recorded the attack on [three] Russian citizens ... The victims were sent to hospital, there is no danger to their life. According to initial data, the attacker is rubbish collector Hassan Hussein Y.," the source said.

A recording of the attack was shared online.